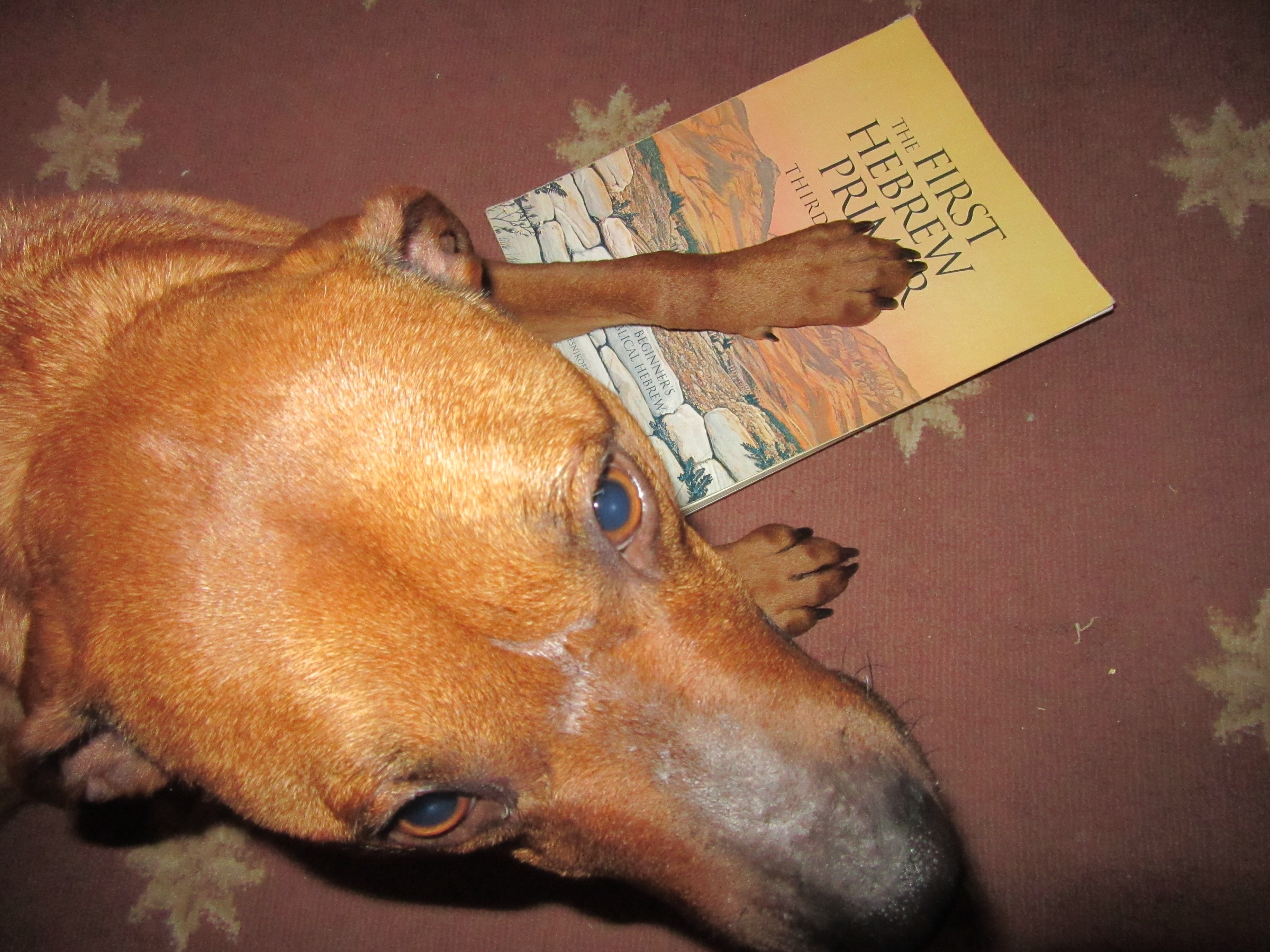 As soon as I got out of bed this morning, I got on my coat, hat, boots, and mittens and took Hannah outside. When we got back inside the house, I fed her and then the cats–first the inside ones and then the outside ones. As soon as it began to get light outside, I went out to care for the ducks and chickens. Then I put refilled the bird feeders with seed for the wild birds–and the deer.   After I came inside, I took my shower, and then I poured myself a large mug of eggnog, which we had bought as a New Year’s treat. I set the mug on the table next to my chair, sat down to relax for a few minutes–and then Hannah decided to jump into my lap. She accidentally knocked my mug off the table and the eggnog spilled into my purse. UGH! I had to quickly wipe off my checkbooks and a book and set them up to dry so the pages wouldn’t stick. I wiped off pens and pencils, a comb….everything! Then I rinsed out my purse and put it in the dryer to get dry. What a mess!

JJ had promised his girlfriend that he would pick up some poultry feed for her at the farm store because he goes by it every day that he works or go to school. She has four chickens. He asked me if I would go with him. I really just wanted to stay home today, but I remembered that EJ wanted some oranges so I told JJ I would go to TSC with him if he would stop at Meijers, which is not far from TSC. We passed two bad accidents–one on the way to the stores and one on the way back. Yikes! If I had known it was so slippery, I for sure wouldn’t have left home–but JJ drove well. We bought the poultry feed, we bought the oranges and a few other things, and we got home safely.

While we were gone, EJ went ice fishing. He caught a few fish, he says, but he let them go because they were on the small side. Mostly this was a test trip to begin learning where the fish are in the lake.

Because she was starved by her previous owner, Hannah Joy has been very frantic about food. At first she would leap around while we were trying to feed her and we could barely put the bowl down on the floor before she was gobbling it down. She is getting much more calmer now, but we are trying to teach her to sit while we put her food bowl on the floor and only begin eating when we tell her that she can. Our dilemma has been trying to decide what word to use to tell her to begin eating. Words like “eat” or “dinner” or “ok” or “food” are words we use all the time in conversation so they might be confusing to her. We decided that we needed to use a unique word that we don’t use very often. I suddenly decided that since I’m trying to learn Hebrew, I would teach Hannah the Hebrew word for “eat.”

The hardest part is trying to decide which form of the words to teach her. Each Hebrew root word has masculine and feminine forms so if you are addressing a male you use one form and if you are addressing a female you use another, and there are masculine and feminine forms for singular and plural words, and past or future tenses. It sounds very complicated and it sort of is. There are a lot of different forms to learn, although it is logical once you understand it.

EJ said that I should keep the words simple–not only for Hannah’s sake, but also for us who have to try to remember the Hebrew commands. At one time I knew the words and their various forms, but my friend and I haven’t studied Hebrew regularly since JJ was diagnosed with cancer in 2013 and we have forgotten a lot. We are trying to get back into Hebrew because we really, really, really want to learn it, but life keeps interfering with our studies. Teaching Hebrew words to Hannah might help me remember more Hebrew. I just have to decide whether to use the correct feminine form of words like “eat” or “walk” or “travel”–because Hannah is a girl–or just stick with the basic root words, which are easier to remember but are actually singular words used when addressing a male. I think I might stick with the easier but incorrect forms, but I haven’t totally decided yet.

EJ and I both thought it would be interesting, and fun, and handy to teach Hannah Hebrew words. It might seem weird to teach Hebrew to a dog but, if you think about it, not every dog in the world knows English. Each dog learns the language of its owner. Israeli dogs have no trouble learning Hebrew so I think Hannah shouldn’t have much trouble with it. She’s very smart.

Tomorrow EJ goes back to work. This week of vacation went by much, much, much too quickly.