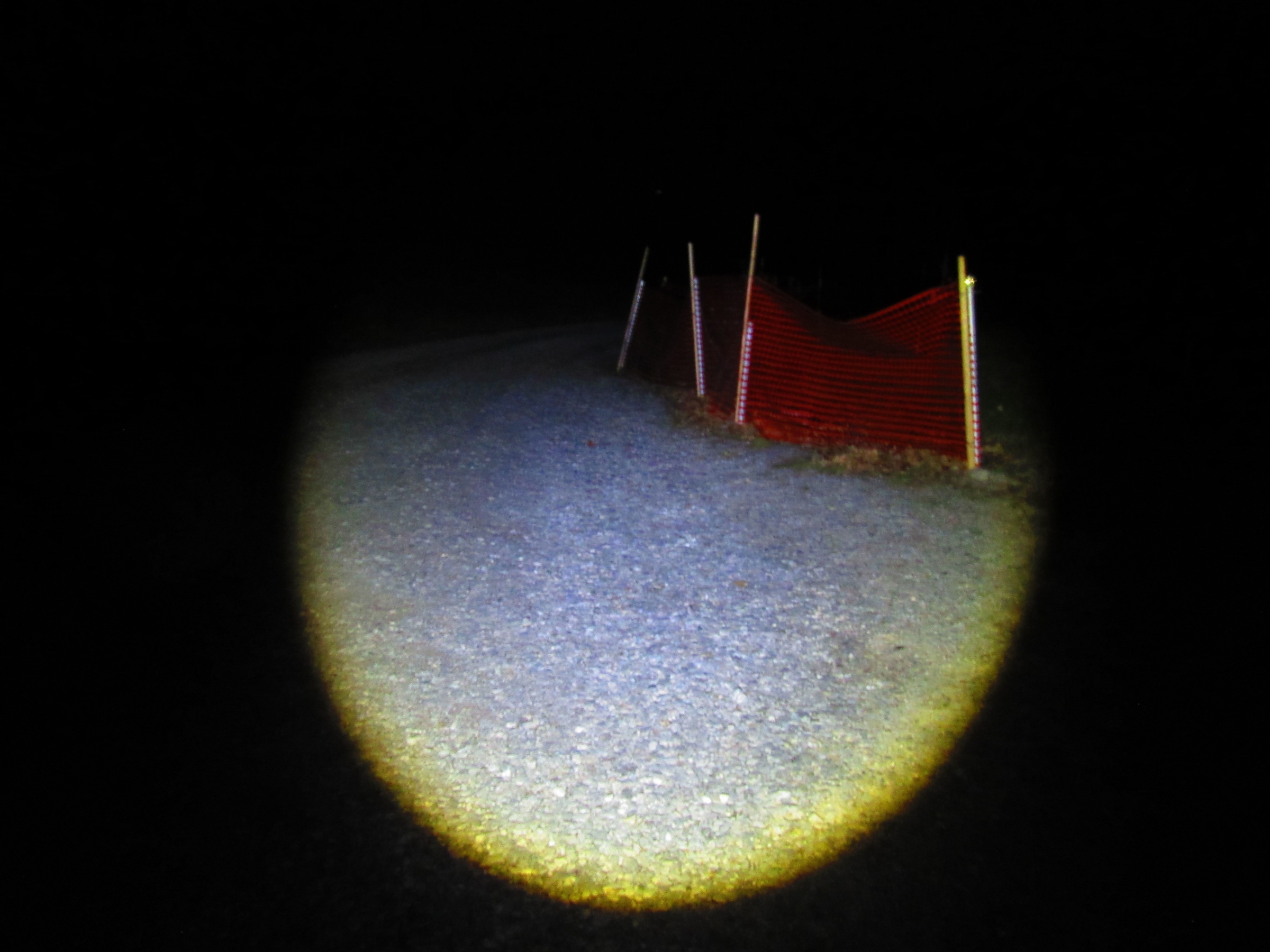 EJ and I enjoy watching movies and TV programs together on Netflix or Amazon Prime. For the last week or so, we have been watching a Netflix series called Stranger Things. I’ve never liked scary horror movies so I wasn’t going to watch it, but I’ve been hearing about the series, I wanted something new to watch, and I thought I would give it a try. I discovered that it’s an interesting series that is scary but not too scary and not too gruesome–although at times I did hide my eyes. The series was set in the 1980s, which brings back a lot of memories of when we were younger. It’s clever in that the story weaves several different genres together–government conspiracy, teen monster movie, and a coming-of-age and friendship story of a group of young kids. It also pulls familiar elements of different movies from that era together. It feels as if the creators are honoring the genres and familiar movies while fashioning them into a new story.

I’m not mentioning Stranger Things merely to review the series. Throughout my life I’ve  always felt exasperated when people in a movie hear a strange noise and go to investigated it. Like, duh, they are in a scary dark forest or spooky abandoned house where they know a monster or killer is potentially lurking and they decide it’s a good idea to grab a flashlight and go off into the dark to investigate? How stupid can they be? I always felt that I would be much smarter than that. I would run away to a safe place.

Last night EJ and I were on the edge of our chairs watching the exciting climax of the last episode of the second season of Stranger Things. We were at the place where the characters were surrounded by monsters, facing insurmountable odds, there was no way they would escape…then Danny suddenly decided that he really needed to go outside. NOW. Sigh. So I paused the program–right in the middle of the exciting part–and EJ and I took Danny outside. EJ wasn’t going to let me go out in the dark scary forest alone. While we were waiting for Danny to finish “his business,” we suddenly heard a weird noise–a screeching yowling growl down the driveway. So did we rush inside where it’s safe? Noooooo. We quickly took Danny inside, grabbed a couple of flashlights, and walked into the dark, dark night to investigate the scary noise. As we walked, we kept telling each other that this is the point at which the alien, the monster, the killer will drag us into the forest to kill us–and maybe eat us.

We thought the strange yowling was probably a cat. We weren’t sure if one of our cats was fighting with our neighbor’s cat or if a cat was being menaced by a predator like a raccoon, a coyote, or a bear. We considered the possibility that it could have been a killer or alien mimicking the yowl of a cat to lure us into the forest. The point is that we didn’t know and we walked into the dark to investigate anyway. Just like those foolish people in the scary movies.

It’s disappointing to learn this about us.