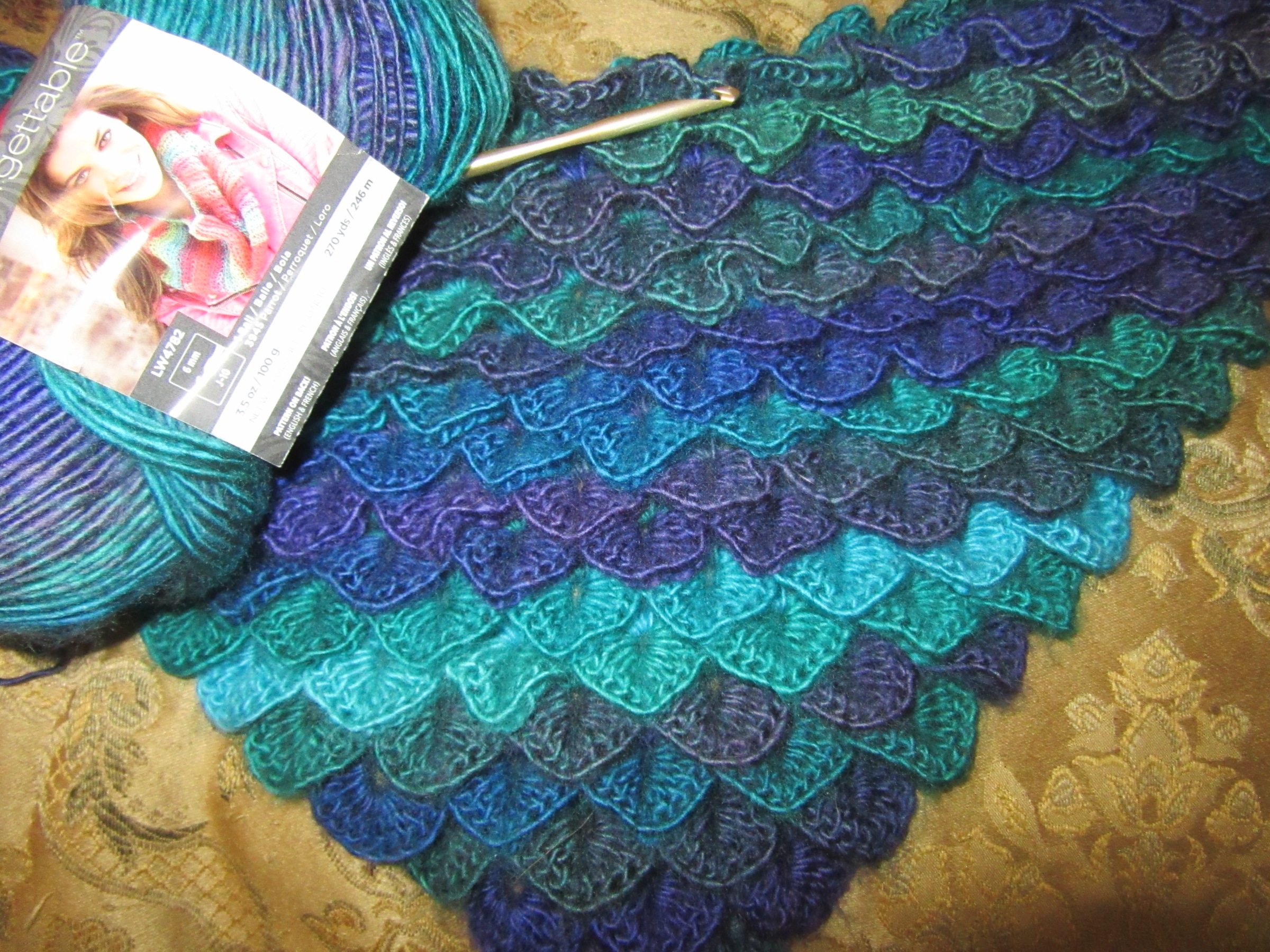 JJ has been battling a bad cold for about two weeks. It has been bad enough to make him feel bad, but not bad enough to prevent him from working, going to school, and hanging out with his girlfriend. I have finally succumbed to it. Like JJ, I am sneezing, coughing, and tired; my ears hurt and I can feel it settling into my sinuses. I am taking it easy this weekend and doing what I can to rid myself of this cold. I’m hoping I don’t have to battle it for as long as JJ. EJ might be coming down with it.

The weather has really been up and down. It’s been sunny and warm for a couple days, but will begin to get gradually cooler again. The warm temperatures are melting the snow again, making everything icy when it refreezes at night. There are a few patches of bare ground.

I threw Miss Madeline Meadows’ dead squirrel out for the second time–or is it the third?–and once again she brought it back into the garage. There’s less and less of it each time she brings it back. Usually Madeline doesn’t bring the critters back when I throw them out. I think she must consider the squirrel to be a real prize. It’s kind of creepy to keep finding the dead squirrel lying next to their food bowl. Sweet Madeline is a bit scary.

The other day I walked Hannah Joy to the mailbox and I found some unfamiliar tracks in the snow. The paw prints were small with a line connecting them, which I assumed was its tail dragging in the snow. I took photos of it so I could try to identify what critter made them. My best guess is that it’s a deer mouse. It better beware of the serial killer in the forest.

I’ve been trying to teach Hannah to walk by my side. I’m teaching her a Hebrew word that means “with me.” She’s doing quite well. In fact, sometimes I notice her walking “with me” even though I didn’t command her to. She has a real desire to please.

I’ve been working on crocheting a dragon shawl to match the fingerless dragon gloves I sell at my Etsy Store. It could also be considered a mermaid shawl. I think it’s very pretty. It’s also going to be very warm. It will be available at Teric’s Treasures when I finish it.

Next I would like to make a Swan Princess Shawl. I’ve been searching for a pattern that will look like feathers. I’ve tried a couple of patterns but didn’t like how they looked. I think I have finally found a pattern–or rather, I will combine elements of several patterns/stitches. We will see how it works.