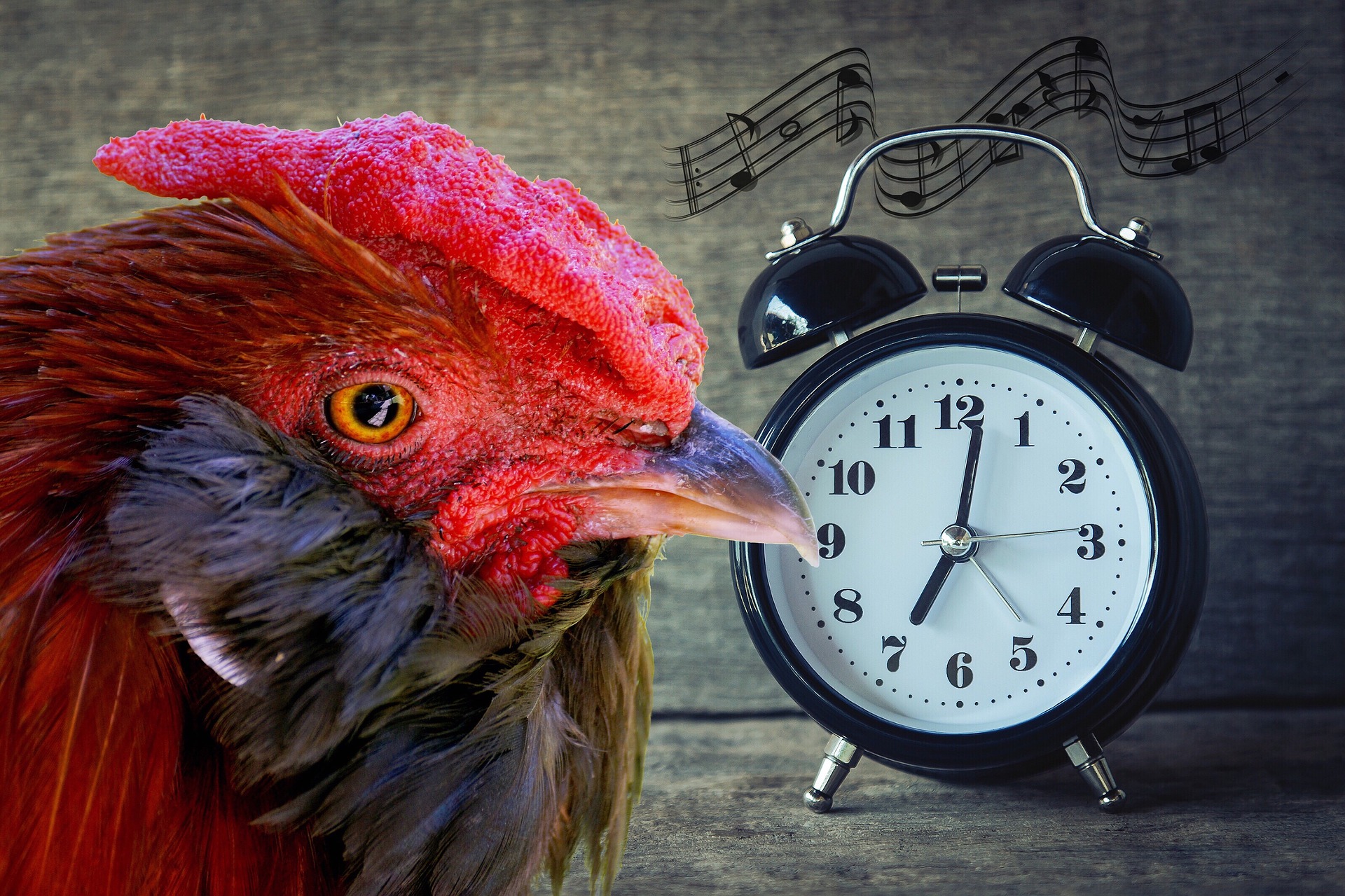 Now that I know that there are cougars, bobcats in our area in addition to coyotes and bears, I find myself scrutinizing the forest in hopes of seeing them. Not that I really expect to see any because animals blend into the forest really well. But, you never know….

Sunday evening when EJ and I went out to shut the chickens in their coop, we surprised a very large raccoon along the garden fence. I suspect he had been on his way into or out of the garage. I often find evidence that a raccoon had come into the garage through the pet door–the cats’ food bucket overturned or dragged over to the door, their drinking water dirtied, and so forth. The raccoon quickly scurried off into the forest. I counted the chickens to make sure they were all in the coop, and after I had shut them in safely for the night, EJ and I walked up the hill and peered into the forest, but the raccoon had vanished.

Although we have only eight hens, they give us more eggs than we can use in a week. I had originally planned to sell extra chicken eggs, but I wasn’t sure how to go about advertising. However, now that there are so many buy/sell groups at Facebook, it’s very easy to post items for sale. So far I two people have bought two dozen eggs each, and the family that took our drainage tile and snow fence last weekend said they might buy some of the eggs. We won’t get rich from selling eggs, but the money I get can help a little with the cost of poultry feed.

EJ’s had been working first shift, but his company moved him to second shift starting this week. When they hired him, it was agreed that EJ would eventually work that shift. EJ had worked second shift during most of our married life, and we actually prefer it in many ways. On second shift, EJ doesn’t have to worry about oversleeping, he has a chance to deal with his back pain before work, and if there’s a lot of snow overnight (in the winter), we have time to clear the driveway. Also, EJ doesn’t have to take time off to go to doctor or other appointments.

Of course, every shift has its advantages and disadvantages, and it takes some adjustment to change from one shift to another. I’ll have to get used to EJ being home in the morning instead of the evening. It was rather lonely last evening because I’m so used to EJ being home then. Mostly, we will have to figure out how to handle meals. EJ plans to have a really big breakfast, then a light lunch later, and then his lunch at work. But I usually get out of bed at 7 a.m.-ish, and I eat breakfast as soon as I’ve taken care of all the pets. EJ will probably get up around 10-11 am. He will be ready for breakfast when I am ready for lunch….We will be out of sync until we figure it all out.

On first shift EJ had to get up about 4 a.m., and he usually went to bed at 9 pm. Now he won’t get home from work until around 3:30 a.m. It’s going to be a rough transition for a few days. This weekend he worked at staying up later and later. He managed to stay awake until about 1:30 a.m, but didn’t quite manage to keep awake until 3:30 a.m. I stayed up with him each night to help him keep awake.