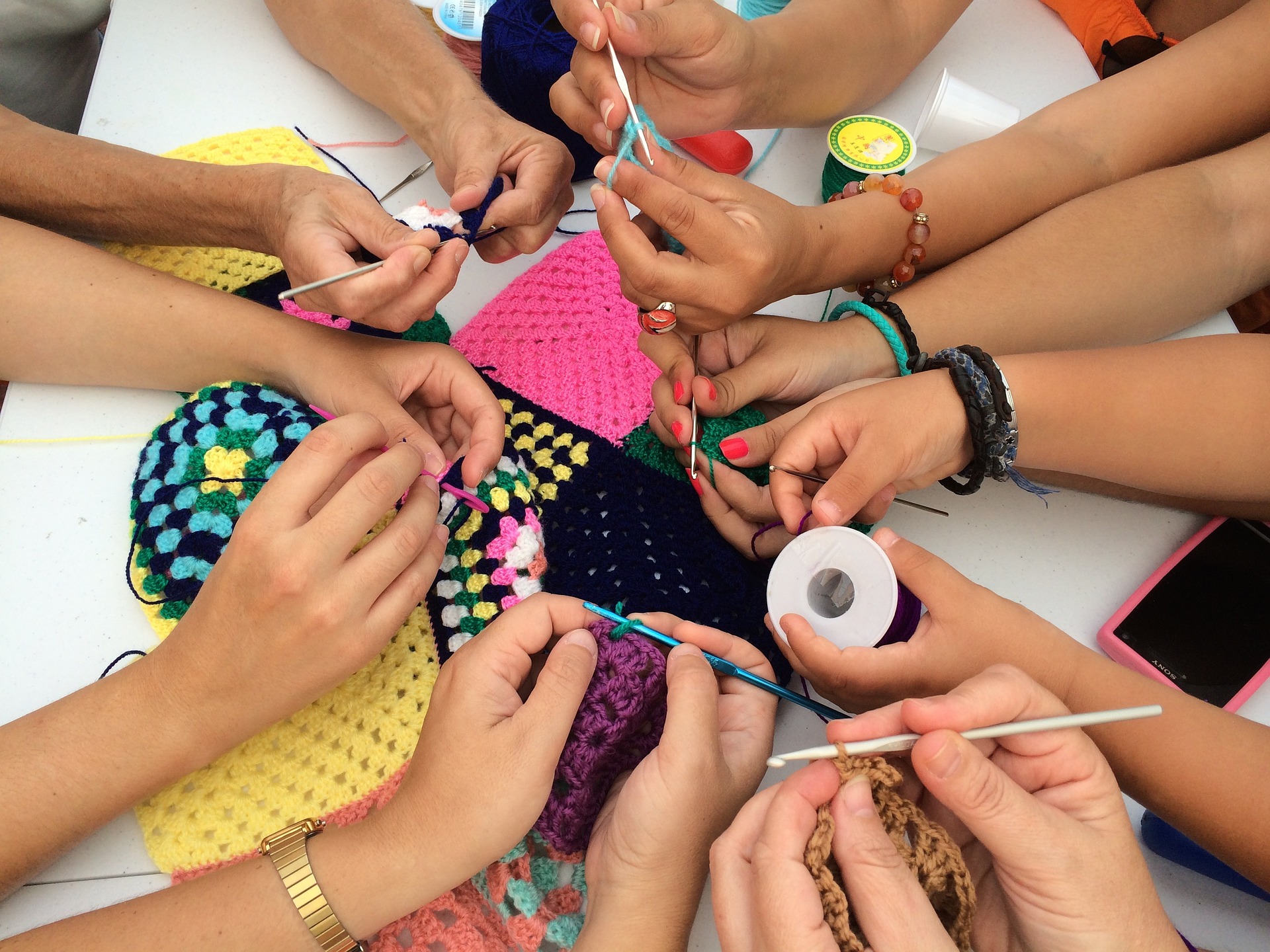 I hope everyone had a wonderful Independence Day. In the USA, that is. EJ and I didn’t participate in any holiday activities. When we were younger, we went to parades and fireworks, but now that it’s just EJ and me at home, we enjoy relaxing, working on projects, or running errands on days off. We enjoy it.

–I got a call from EJ. He was on his way home when the steering wheel stopped working. He couldn’t steer the Xterra at all. Amazingly, the Xterra didn’t hit anything and didn’t end up in a nearby ditch. EJ had been driving more slowly than usual because of thick fog, and the vehicle came to a gentle rest alongside the road, about where EJ would have pulled over if he had had car problems and been able to steer. When he called, he asked me to get on the computer and find him a tow truck company. I did, he called it, and they brought him safely home.

EJ looked the Xterra over the next morning. We discussed whether to try to fix the Xterra and hope it lasts for another couple of years or try to scrape up enough money to buy another used vehicle. We decided to fix it, and EJ is looking for the part he needs.

I plan to send a Tree of Life Dreamcatcher to each of the two friends who inspired me to design it. I’ll send both dreamcatchers to my friend in Texas, and she will include it in a package she is sending to our friend in Israel. I think it’s quite awesome whenever one of my items goes overseas!

I used up my crochet cotton making the first dreamcatcher so I ordered more from Joann’s Fabrics. It arrived on Friday morning, but it was the wrong color. Labels  often fall off yarn and go missing, and it’s not always easy to match what I have with colors on the website. As I work on projects, I try to write down the yarn brand, color, and sometimes the store I bought it from, but it’s a work in progress, and I had not recorded the crochet cotton before the label went missing.

Friday EJ drove me (in the Suburban) to Michaels. I brought along a sample of the crochet cotton to make sure I was buying the right yarn. After I got home, I recorded the yarn so I can order it online next time. It’s easier to order online and have it delivered than try to battle traffic. We live in a very touristy area, and the traffic is terrible during the summer months. It becomes even more terrible on holiday weekends, and even worse when the town is having its annual National Cherry Festival, which thousands and thousands of people attend. At one point, I asked EJ, “How long before we get to Michaels.” He said, “About two hours.” I asked, “How far in miles are we from Michaels?” He said, “About a mile.”  He was joking, but it didn’t feel like a joke because of the constant stream of cars and long waits at stoplights.

We finally made it to Michaels. EJ waited in the Suburban with Hannah Joy (we took her with us) while I went into the craft store. I was standing in the yarn section looking for the color I needed when a woman interrupted me to ask if I could help her find a crochet hook. Apparently, she was a new crocheter and confused about the hooks. She referred to the hook she wanted in an uncommon way so I questioned her to try to figure out if she needed the smaller hooks used for crochet thread or the bigger hooks used for bigger yarns. I found out that she was ripping out the crochet project she had made because it was too small. So I explained to her about measuring her gauge. People crochet tighter or looser than others so patterns usually include a “gauge”–how many stitches are supposed to be per inch. A person can use whatever hook is necessary to attain the correct gage. It especially matters when making clothing. With relief, she thanked me for my help

When I rejoined EJ, I told him about helping the woman. He said that I should start teaching people how to crochet. I thought, “Hmm. I could do that!” So I am thinking about/planning classes. It could help me earn a little extra money.

Meanwhile, now that I have more crochet cotton, I have been working on the second dreamcatcher. As I make this one, I am proofing my instructions and taking photos at each stage so I can correct any typos and include photos in the pattern. Once I finish, I will find someone to try to follow my pattern to make sure it is clear to others. Then I will sell it on my website. I shared a photo of my Tree of Life Dreamcatcher at a Facebook crochet group and so far have received hundreds of favorable reactions and comments. Several people said that they would love to have the pattern when it is finished and a few have offered to be testers. 🙂

One of my egg customers stopped by during the weekend to pick up another three dozen eggs. He had bought eggs from me once before. He said that he and his wife love our eggs. Apparently, his wife had been unable to eat eggs for about two years because the ones they bought from the store made her sick. However, she tried our eggs and was able to eat them without any problem. EJ and I wonder if the wife is reacting to the stress hormones in commercial chickens caused by many of the living in small spaces. Or it could be the antibiotics given to the chickens? I told the couple that they could meet our chickens if they wanted, and we all walked around back. They admired our chickens while we answered their questions about chickens. It was rather fun.

The sky has been really hazy/cloudly over the last couple days, even though the weather forecast said that we’d have sunny weather. Then I found out that the haze is actually smoke from large wildfires in Canada. Wow.