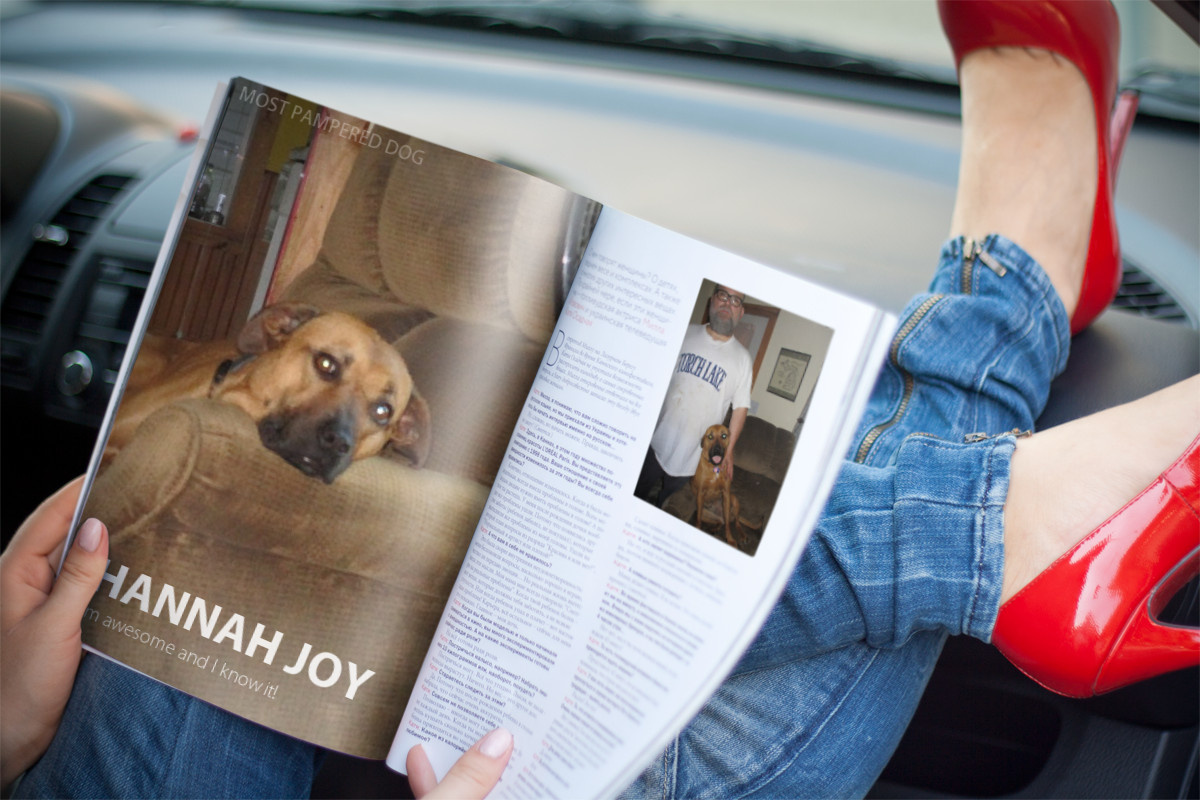 Ugh. It’s been incredibly hot and muggy here. Today is especially bad. We have heat advisories out. I think it’s even worse in southern Michigan and other states. We have our air conditioner running, which keeps the house cool. We aren’t doing a lot of outside work–just the necessary things, like taking caring of the animals.

Wednesday I opened what used to be the “duck door” but is now the “cat door” in the coop. I felt the new cats had been contained in the coop long enough to learn that this is “home” and it is too hot to keep them shut up. Millie seems uninterested in leaving her hiding place on top of the kitty litter buckets that hold the chicken feed, but Theo left the coop. I think he went under it where it was probably cooler, but he returned by evening so I shut them in the coop as well as the chickens. The cats haven’t left the chicken pen, but I figure eventually they will. Today was so hot that I opened the big human door into the coop so the slightest breeze could get in.

Wednesday we learned that the library was having a book sale so, of course, we went. We brought home a few more books to add to our home library. We never can resist. We also went on a search for Saskatoon berries, but our search was fruitless. (Pun intended.) Our little weekly newspaper had an article about a u-pick Saskatoon orchard. I’ve never had a Saskatoon berry, but according to the internet, “Saskatoon berries look much like blueberries, though they are more closely related to the apple family. Many would describe the taste of saskatoon as having a sweet, nutty almond flavor. They are also high in fiber, protein, and antioxidants.” I was hoping the place we were looking for also had already-picked berries, but they didn’t, and it looked as if it was going to storm, so we didn’t stop. There are TONS of orchards of all kinds around here and many u-pick ones. We drove past many, but couldn’t remember where they were when we went searching for them this week.

Hannah Joy often gets into our recliners whenever we vacant them, and she doesn’t always want to leave when we want to sit back down. So we decided that she needed her very own recliner to sleep in–when she isn’t sleeping in our laps. We found a decent-looking one at Facebook Marketplace and went to the elderly woman’s home in Traverse City this afternoon to pick it up. Normally “free” chairs are awful, but this one was in pretty good condition. As soon as we got the chair into the house, you could tell that Hannah Joy knew it was hers. She looked so happy when she jumped into it. She’s been sleeping in it ever since. She totally loves it.

Ok, so Hannah Joy is the Most Pampered Dog ever. Well….she is actually probably the Second Most Pampered Dog because I think my friends’ dog is even more pampered than our dog. But Hannah Joy is a close second. She is such an awesome dog that she deserves to be pampered, especially since she started out with a rough life. She and two other dogs were rescued by the local animal shelter from owners who kept them outside and starved them. Hannah’s story really is a rags to riches story.

Hannah Joy didn’t really have her photo in a magazine or newspaper. I had fun making these fake articles of her using the PhotoFunia website. She is so pampered that I imagined her being interviewed. 🙂