The Gales of November 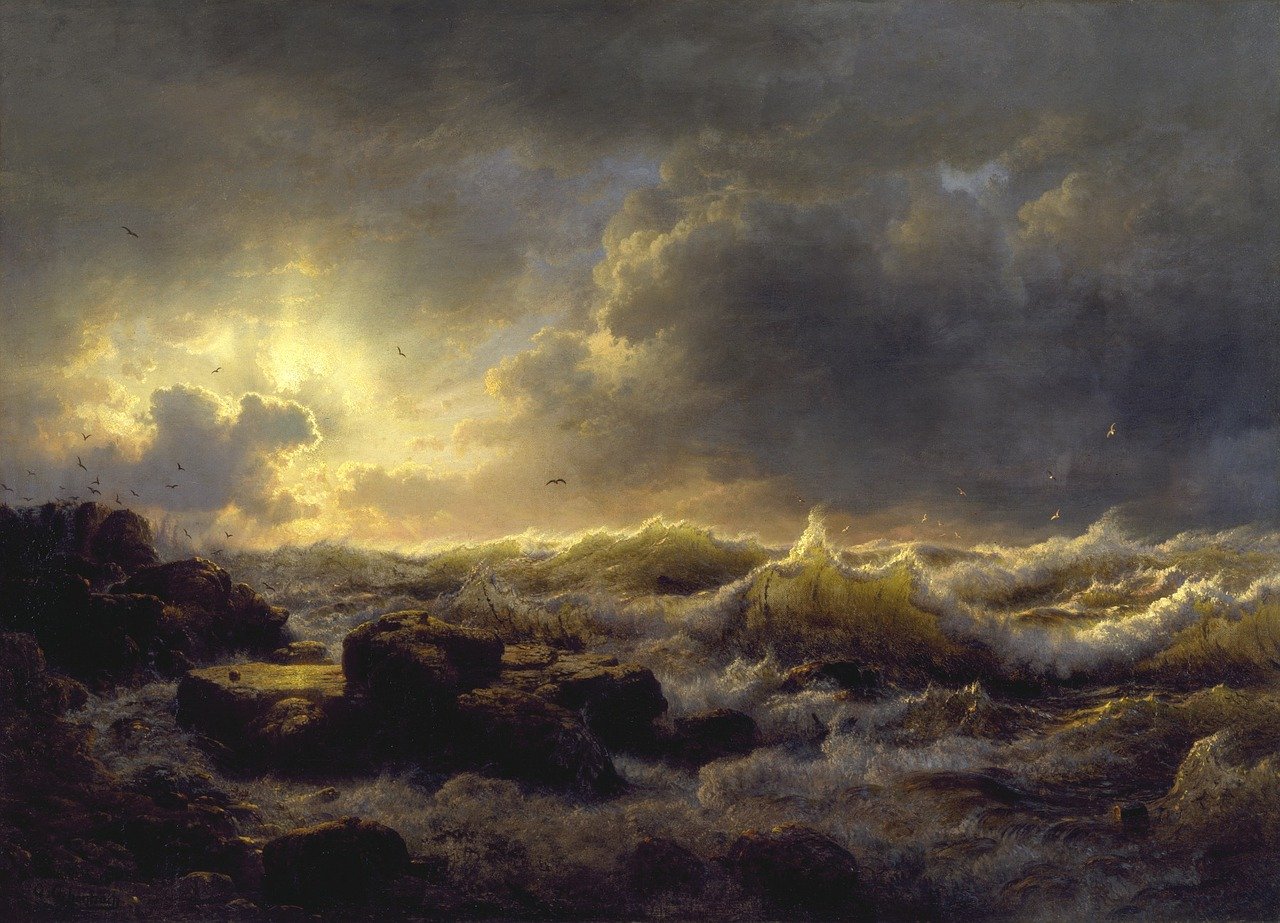 Our weekend has been a very quiet one because EJ isn’t feeling well. He’s coming down with something. Poor guy. Hopefully, he will feel well enough to go deer hunting next weekend. He looks forward to it every year.

I’m feeling ok, but I took it pretty easy this weekend too. I did make a double batch of honey granola and a double batch of maple syrup granola. I’m getting low on dried fruit and I’m out of nuts and seeds. I’m looking forward to visiting the co-op we just joined and buying a variety of bulk foods.

We’ve been enjoying the birds that are visiting our feeders. I enjoy them all, but I was especially glad to see a cardinal at the feeders. Cardinals were very common downstate but we’ve only seen a few at our Enchanted Forest. I really missed them.

In addition to birds, we’ve had other critters feasting at the feeders. Chipmunks are frequent visitors. They stuff their cheeks with seeds until they are bulging. It’s rather comical to see.

The deer have also visited several times. Of course, Hannah Joy gets excited when she sees them and barks at them with her tail wagging. The deer run off when she barks, but they don’t run far, and they cautiously sneak back when they think she’s not watching. Sometimes Hannah is snoozing on my lap and doesn’t see them and I’m able to get photos of them.

The weather this weekend was quite warm–for winter, that is–and a lot of the snow we got during the last snowstorm melted. However, more storms are headed our way beginning tomorrow. EJ keeps updating me with different snow amounts, but it looks as if we could get about a foot of snow, more or less.

On this day in 1975, the Edmund Fitzgerald, an ore-carrier, was lost to Lake Superior. Like many in Michigan, I spend this day remembering the 29 crew members who lost their lives in that tragedy. Shelbydiamondstar Photography shared the following on Facebook:

“The legend lives on from the Chippewa on down
Of the big lake they called Gitche Gumee
The lake, it is said, never gives up her dead
When the skies of November turn gloomy…”

..Does any one know where the love of God goes
When the waves turn the minutes to hours?
The searchers all say they’d have made Whitefish Bay
If they’d put fifteen more miles behind ‘er
They might have split up or they might have capsized
They may have broke deep and took water
And all that remains is the faces and the names
Of the wives and the sons and the daughters…

The disaster was forever immortalized by the song in which I quoted above and sparked pretty intense debate over what actually happened to the doomed freighter.

The most popular theories include that the storm, which is still regarded as one of the worst on record to hit the region, as solely responsible. However, transmissions from the Fitzgerald’s captain, Ernest Michael McSorley, to another freighter – the Arthur M. Anderson hinted that the ship was wounded, as the caption mentioned having a list. Theories surrounding overloading, not properly latching down the cargo hold, structural damage, bottoming out on an area in Lake Superior known as the Shoal, or a combination of these, are all viable theories. However, none have been proven and may never be.

Another fascinating aspect, which I hinted on earlier is the severity of the storm. Weather records show that between the dates of Nov. 7-10, there were three major record-setting storms on Lake Superior. The more deadliest and strongest to this day remains the “White Hurricane” – Also called the “Big Blow” or the “Freshwater Fury,” this Nov. 7th 1913 storm remains the deadliest natural disaster in Great Lakes history. More than 250 people died because of the storm, 19 ships were wrecked and 19 others were stranded. The third one during this same time period was known as the Armistice Day Storm – Nov. 11, 1940. These low-pressure systems are also known as extra-tropical cyclones, as they really are like hurricanes and can pack a serious punch.

When us northerners mention the “Gales of November”, this serves as a reminder of how the changing of the season can really create some furious weather – even way up north. There are other notable November storms, but I just concentrated on the ones that happened in that specific time frame.

May all those who have lost their lives on the Great Lakes Rest in Peace.