I feel like an idiot today. Twice an idiot. An idiot times two.

I was triggered and had a bit of a meltdown.

I don’t know if you know much about triggers. The concept of “triggers” has kind of lost its real meaning these days when it seems as if many are triggered when they simply hear something they don’t like or they disagree with. Such people need to grow up and develop a thicker skin. In contrast, real triggers are a real response to a real trauma, such as soldiers or abuse victims experience. It’s not fake, it’s not voluntary, it’s not being overly dramatic or weak. Just as a person can’t help her reaction to physical pain when someone bumps into her broken arm, so a trauma victim can’t help her reaction when something triggers the emotional/psychological wound.

So…I’ve written that it’s very difficult for me to be dependent, vulnerable, needy, helpless, which is what I’ve struggled with since I’ve broken my arm. I’ve been a bit anxious about getting to the doctor to have my cast put on. EJ was worried about having to miss work to take me–I think his company would not have a problem with him doing so, but he worked for 17 years at a company that often fired people for minor reasons–even such things as looking for another job–and that sort of concern can stick with a person. JJ had promised to take me to the doctor for my cast but I wasn’t sure if he would still take me if he made plans that conflicted with my appointment. He made an appointment for this morning, but promised to be home by noon, but then his girlfriend’s family had a crisis and he said that he would be home at 1 p.m., which was roughly the time I needed to leave. I panicked, thinking what would I do if he forgot, or just blew it off, or something delayed him on the way home. He was my transportation. Without him I was helpless to get to the doctor. I panicked. 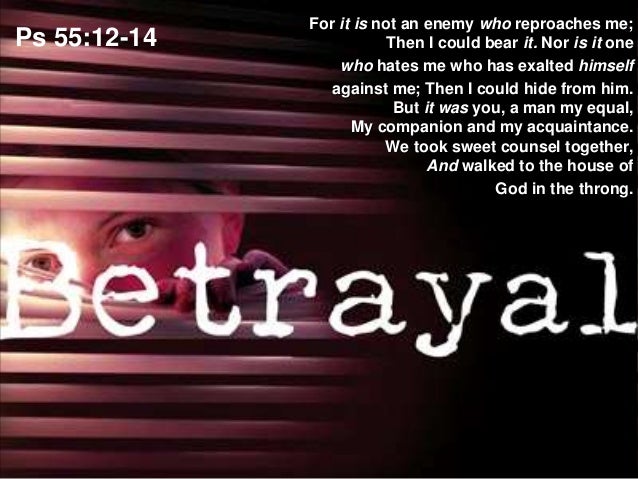 JJ arrived in time to take me to the doctor. and on the way to the doctor’s he reassured me that he would never have just blown me off–that we are family. But you have to understand our experiences with family.  I don’t really feel like going into details, but our relatives are  emotionally abusive. My family was so awful that when EJ and I were meeting with our pastor before our wedding years ago, he told us that in all his 30 years of being a pastor, he had never encountered a family as difficult as mine. They didn’t get any better. EJ’s family tried to pressure us to have unlimited contact with their toxic brother, whom every abuse expert we’ve talked to said was definitely trying to victim-groom our son. So, yeah. We know that we can’t count on relatives for much help. I think that it’s difficult to bear the abuse of an enemy, but even harder when the enemy is a relative or friend.

JJ and I had a good talk on the way to the doctor. I felt stupid for having a panic attack. But he reminded me that we all understand about triggers because we all struggle with PTSD symptoms from abuse by our families, from EJ’s work situation downstate, from JJ’s cancer, and many other difficulties. I was triggered today by the anxiety of needing help but the fear that a family member wouldn’t help me. I sort of fell apart into feeling helpless, unloved, unvalued. It wasn’t pretty. I stopped taking the pain meds yesterday. They can be addictive. EJ suggested that maybe my meltdown was caused by a bit of withdrawal. I don’t know one way or another. Both JJ and EJ say I am loved and not a burden

JJ was a big help at the hand specialist’s. He came into the exam room with me. The nurse came in and let me choose the color that I wanted for  my cast. It was difficult, but I finally chose a pretty bright orange. Then the nurse unwrapped my arm. I didn’t look. She said that I would have an x-ray taken of my hand–no doubt to see how my hand was doing. She said that when I got back, I could wash my arm in the sink if I wanted to wash off the orange painted on it during surgery. I couldn’t imagine that taking place. I was right. I was already on the edge of feeling faint.

JJ stayed in the exam room while I was taken to the x-ray room down the hall. I had to have three x-rays with my bare hand in different positions. By the third, I was feeling faint, clammy and nauseous. The technician brought me cool wet cloths for my head and apple juice to drink. JJ told me later that he heard staff talking about the person in x-ray who was fainting and he knew it was me. I lay with my head down for several minutes–which felt like an eternity–until I felt able to walk back to the exam room.

The doctor joined us and showed us the x-ray. She said that one break needed the metal plate but the other didn’t and was left alone. I looked briefly–I saw the plate in my arm–but it made me feel faint again so I lay my head on the table and continued drinking my juice. The doctor let JJ hold my hand up while she put the cast on. I didn’t watch but JJ said that she wound a netting cloth on, and then wound the cast on. The cast hardened in about 10 minutes. I feel as if my arm is more protected, but its hardness is not as comfortable as the more flexible splint. My hand feels claustrophobic.

The doctor told me to make sure to move my fingers so they don’t stiffen, and that I mustn’t submerge my cast but I can take a shower with it. She said that I can lift as much as 10 pounds but no more–I don’t feel strong enough to lift anything. In two weeks I must return and the cast will come off. I will be sent to physical therapy where they will put on another splint. This will be a custom fit and will take about an hour to put on.

Through all this information, I felt faint and had my head on the table. I felt like an idiot–the second time today–like I always do when I get faint at medical places. Everyone assured me that this happens often and not to feel bad. JJ kept joking to distract me, and that did help–just as it helped him when I joked when he had chemo. After a bit I was able to get up and we left.

JJ bought me a peanut butter malt at Culvers on the way home, even though I told him that he needs to save his money.

When EJ got home, he said he struggled all day with terrible back pain. JJ and I got very upset with him when he went out to care for the poultry alone even though JJ said he would help. JJ and I were like, “Why didn’t you wait for JJ? What will we do it you injure your back?  How will we manage if my arm is broken and your back is out? Don’t do this!!! LET JJ HELP!”

EJ, JJ, and JJ’s girlfriend are going to all sign my cast. But not today. It was a tough day. My arm hurts.

3 Comments on “Twice An Idiot”