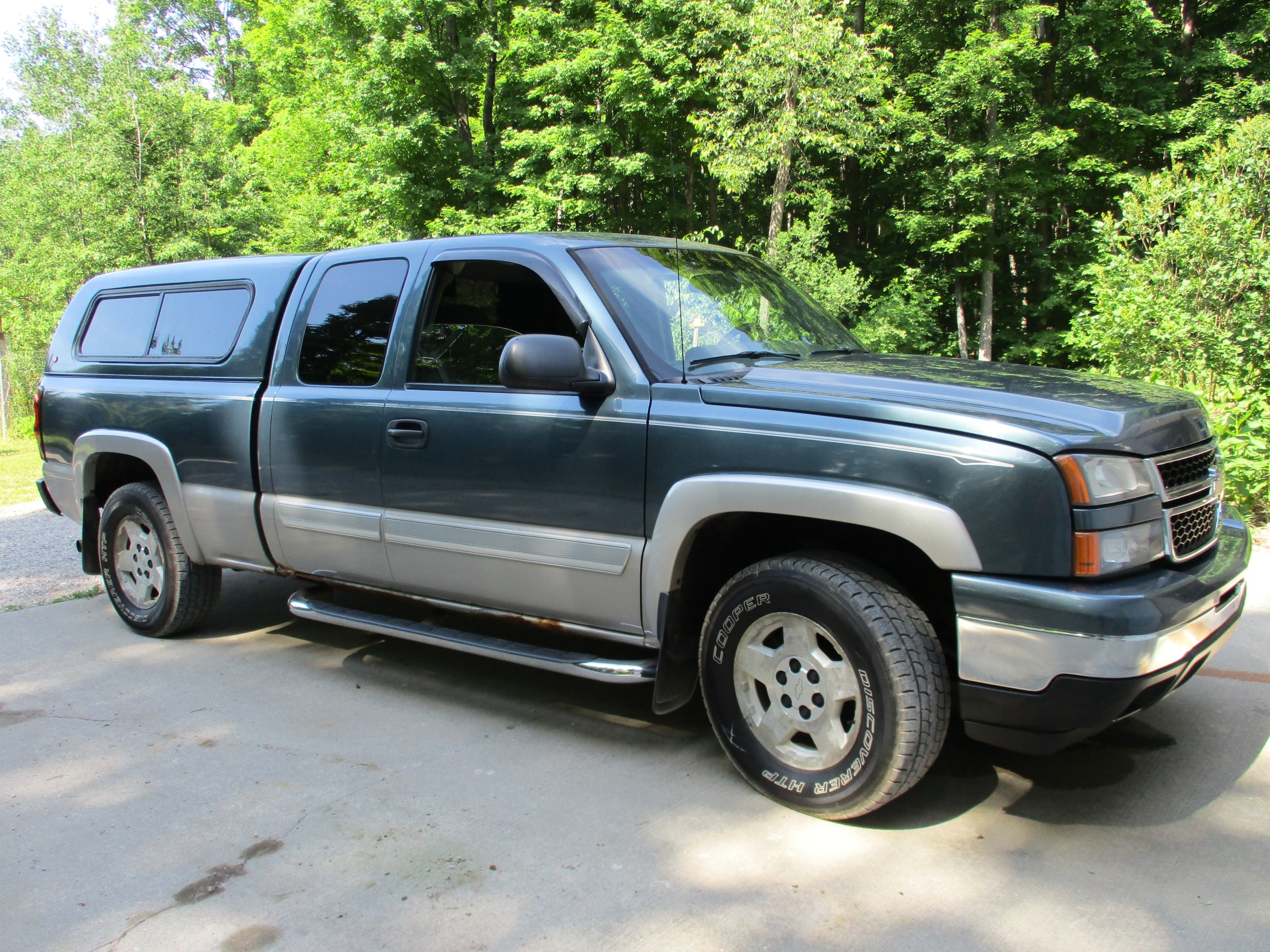 Last week was quite a peaceful week. Earlier in the week, we had a bit of rain. One evening–Tuesday? Wednesday?–I looked out the window and saw a beam of light shooting up. I thought, “What is THAT?” and then I realized that it was a rainbow, but it was more reddish-pink than multi-colored.

Thursday evening Little Bear caught another mouse in the kitchen and Hannah Joy stole it and ate it. That was the second one in a week. She must think mice are a tasty evening snack, but it grosses me out when she eats them. Yuck.

Friday we were supposed to get some severe storms with large hail, wind, and possibly a tornado, but the storms all slid south of us. Instead, we have had beautiful weather–with just the right amount of warmth and coolness with a slight breeze. The weather is supposed to continue to be sunny all this week, as well as hot. With no rain in the forecast, we’ve had to water our gardens in the mornings. First one of us waters their garden, and then the other waters theirs, depending on who wakes up first.

I’ve put several bowls of water around the yard–for the outside cats and for any other thirsty wildlife. The chipmunk(s) love the one I set out on the large rocks.

My herb garden is growing well. It’s so nice to look out the window and everything growing. I like having the herbs at the front of the house. When I want to use any for cooking, I just step out the door and there they are!

EJ works in his garden most mornings. He bought some turnip seeds and planted them this weekend. He said that he had thought he had already planted turnips, but apparently the same wizard that transformed my rosemary into lavender plants on the way home from the store had also transformed his turnips seeds into bok choy. He likes bok choy but didn’t think he had planted so much.

EJ’s garden is growing fabulously. I go out each day and pick lettuce for lunch from the old hot tub that we turned into a raised garden bed–I call it our “salad bar.” We have a variety of different kinds of lettuce, which we carefully labeled on cute little signs, but heavy rain washed away the writing so I have no idea what I am picking. But it’s all very tasty.

Sunday was forecasted to be the least hot day of the week so I did laundry and hung it on the clothesline. Then I mowed the lawn. I mowed the back half in the morning because it was in shade. I stopped when it grew hotter and mowed the front half in the evening when it was shaded and cooler.

EJ carried the welcome sign I had made a couple of years ago. My sign had become weathered and needs repainting. It welcomes loving friends, nice neighbors, amazing delivery people, and elves, hobbits, and dwarves, but tells political, religious, and salespeople, as well as ogres, orcs, and goblins to stop and turn around. I am a Christian, but our home is isolated and we would prefer not to have uninvited strangers of any kind come up the driveway, especially since I am alone in the afternoons/evenings. Late in the afternoon, a stranger car drove up the driveway, paused, turned around, and went back down the driveway. EJ exclaimed, “Your sign has only been down for a few hours and already strangers are driving up the driveway!” I have to get it painted and back down there ASAP!

Backtracking a few days…Friday morning EJ left in the morning to do some shopping. He was planning to go to a farm store first to get some seeds for the wild birds and a big box of dog treats for Hannah Joy. Next, he was going to stop at Goodwill, and then he was going to do some grocery shopping at Meijers. He came home much earlier than I thought he would. He said that after he left the farm store, the brakes on the Suburban failed. He made it all the way home with no brakes. he’s an excellent driver and knows how to handle things like this…but Yikes!

After he recovered, EJ decided to take the Xterra to do a little bit of shopping at the grocery store that it just a couple of miles away rather than go all the way to Meijers. When he returned he said that on the way home, the Xterra’s brakes failed. Double Yikes! He got under both vehicles this weekend to check them out. He couldn’t figure out why the Xterra’s brakes failed, but he ordered brake parts for the Suburban. They will arrive on Thursday.

But meanwhile, we had no transportation and we had to figure out what to do about our vehicle situation. EJ looked on FB Marketplace for used cars for sale and he found a couple that looked promising, but they were too far away for us to drive. We needed something very close. He finally got on the website of a nearby dealership and found a used pickup truck that looked good at a not too terrible price. Since we didn’t have other transportation, this morning he carefully and skillfully drove the Suburban to the dealership–while I prayed and prayed for his safe arrival–and he bought the pickup.

EJ said that the dealership’s estimate for fixing the Suburban’s brakes was too expensive (and, besides, he already ordered parts to fix it himself). He originally was going to drive me back to the dealership and have me drive the new truck home while he drove the Suburban, but I insisted that he arrange to have a tow truck bring the Suburban home because I didn’t want him driving a brakeless vehicle more than he already had. It just wasn’t worth it. So he called a towing place and made arrangements. He took Hannah Joy and me with him to drop the Suburban’s keys off to them and then we went home to wait for the tow truck to bring the Suburban home.

The new truck is nice. We really have wanted a pickup so that we can bring home poultry feed, fencing, posts, or whatever we need to haul. The truck is 4-wheel-drive and has a back seat for Hannah Joy.  The back seat windows push out from the side so she won’t ever be able to jump out. Her seatbelt is attached to the buckle in the back seat, but she always stretches forward as far as she can so she can sit between the seats. She likes to be as close as possible to us. She loves, loves, loves to go driving with us. Whenever she knows we are going somewhere, she becomes very excited and stays close to us so we won’t leave her behind. So we take her with us as often as we can. 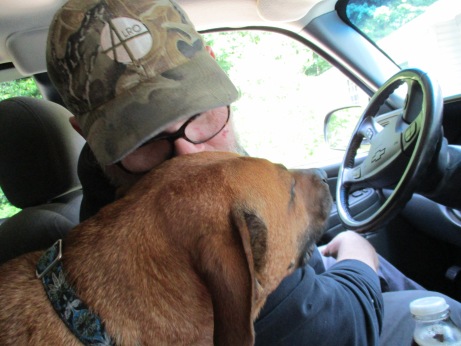 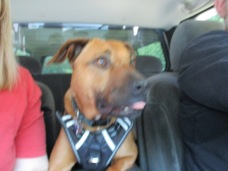 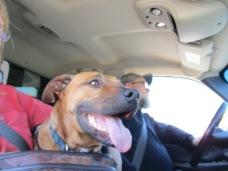 ← How Does Our Garden Grow?
A Pursuit of Peace →

There is a special kind of person in this world who is often misunderstood. These people tend to be the loners, the free spirits, the innocent lovers. They see the world for all they can – and should be – although the world rarely sees them… They are the old souls, the dreamers, the people […]