A Pursuit of Peace 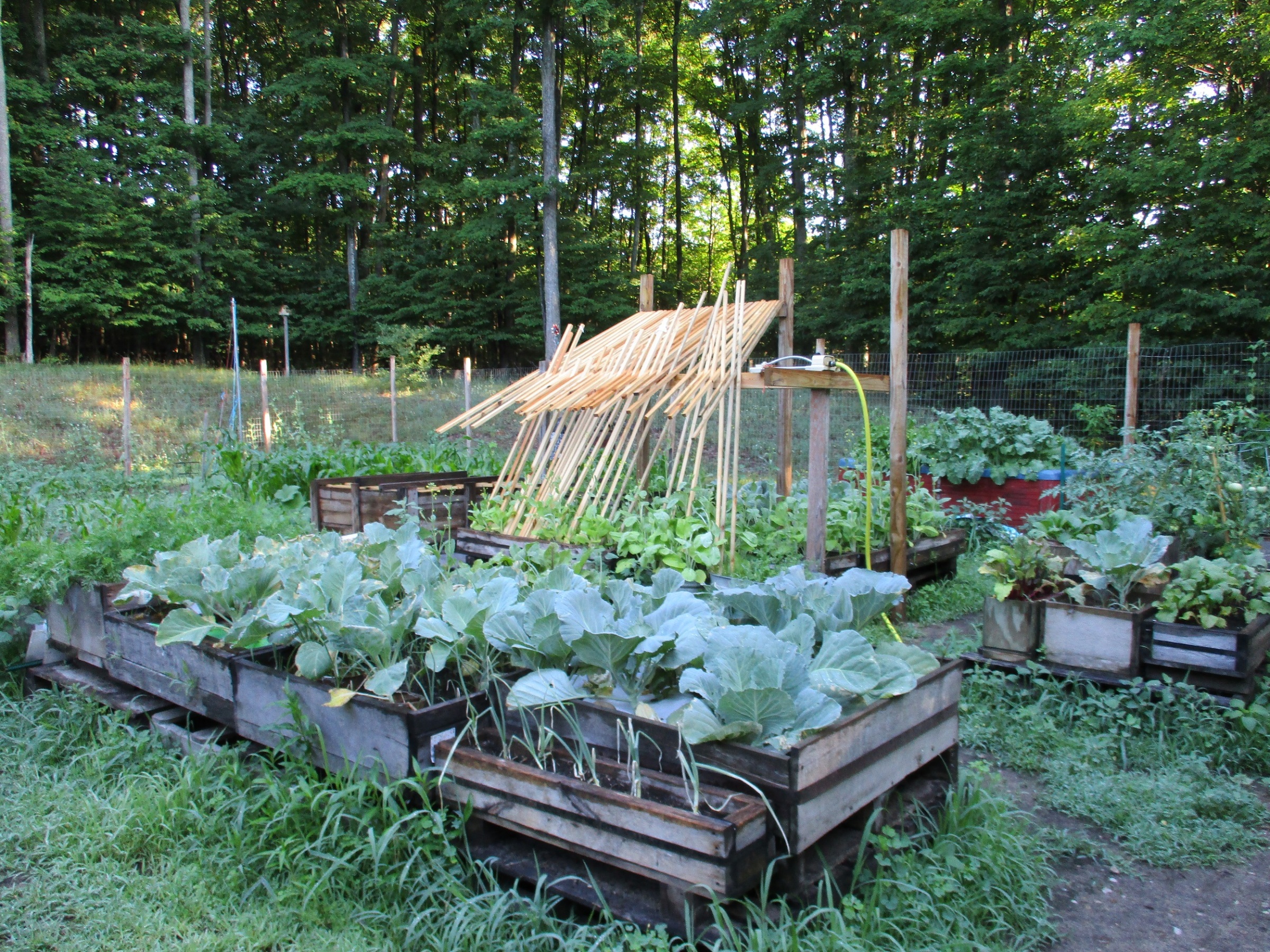 So, I am just going to briefly state that the last week has been a bit difficult. I got triggered by a brief encounter with an abusive relative. Being triggered feels like being caught up in an emotional tsunami, pounded, drowning, not knowing which way is up or down. Eventually, I battle my way out of it, but I feel exhausted and weak afterward. I do think that as time goes by without frequent encounters with abusive people, the emotional tsunamis are not as deep or long-lasting, but it’s still difficult while it lasts.

Our goal for 2020 was to pursue quiet, peace, and recovery. Well, this year has not exactly gone to plan–not for us and not for anyone. I think many are feeling stressed and easily triggered because of world events. Ugh. I think all we can do is forgive ourselves and each other when we find ourselves struggling, and help each other up when we can. I know I have an awesome husband and some tremendous friends who help me when I needed it.

And we have Hannah Joy. She is funny, loving, and cuddly and a big help when we are stressed. We do, however, suspect that she also struggles with PTSD. Her previous home was abusive, and she tends to be hypersensitive to any sudden noise. Even the slight noise of setting a cup down on the counter or EJ putting the footstool down on his recliner can cause her to leap up, alert and barking. We calm her down. We sometimes laugh at ourselves about what a “right fine mess we are.” We called Hannah Joy our (untrained and unofficial) service dog and declare that we are her service humans.

Despite what’s happening in the chaotic world and our infrequent emotional tsunamis, we are doing well. We are still pursuing recovery and enjoying the quiet of our Enchanted Forest.

We’ve had at least two weeks of sunny, humid weather with temperatures in the low 90s. We’ve had to water our gardens every morning. It did finally rain all day yesterday, which was nice. It’s sunny again today. The next chance for rain is Tuesday.

EJ’s garden is growing wonderfully. I think it was last week that he built a temporary structure to try to shade his Bok Choi, which tends to “bolt” in the hot sunlight. I think it adds an interesting feature in his garden. You can see it in the photo at the top of this post.

Our flower garden has roses, hollyhocks, coneflowers, and bergamot growing in it. But most it has milkweed, which has profusely planted itself in my garden since last year. We encourage it to grow on our property because it attracts bees and monarch butterflies. I’ve enjoyed playing a “hidden pictures” game, trying to find the monarch caterpillars crawling on the milkweed. There are so many bees that I have no trouble finding them.

In addition to the “hidden pictures caterpillar” game, we’ve played a game called “hunt the pesky moths.” We have been plagued with little moths that have found a food source in the pantry. We tried to eliminate any suspected source but we still have adult moths flying about the pantry and hallway.  We use our handheld bug zappers to hunt them down and kill them. It adds an element of fun to an annoying problem. We are finding fewer of the months so I think we are winning the game.

The welcome sign I made a couple years ago has become weatherbeaten so EJ carried it up the driveway to the porch for me so I could repaint it. There’s no rush to get it done, so I’m only working on it for short times in the mornings before it gets too hot outside.

Last weekend one of my regular customers stopped in to buy more eggs. He has just moved into a new house and he told me that it has a large garden. I told him that EJ has his vegetable garden in the back yard while my herb garden is here in the front yard. He asked what herbs I was growing, and as I pointed at them and named him, he said, “Wow! You have them all!” and then he asked me what I did with them. I told him that I cook with fresh herbs in the summer but dry some of them for winter use. He asked if I sold my herbs, and I said, “Noooo, but I could sell him a few later [when they’ve grown more] if he wanted some.” He said he would like that.

That conversation sort of restarted EJ and me thinking about sideline businesses we could start. Like, maybe we can grow more herbs and sell them. We don’t have a HUGE garden, but maybe we could sell a few of our extra veggies. We’ve talked a few months ago about starting a worm farm and we wouldn’t mind someday learning about beekeeping. And, of course, there’s my crocheting. There are all these little projects we could start to bring us in a little extra money. This is going to be an ongoing topic of discussion and planning.

2 Comments on “A Pursuit of Peace”