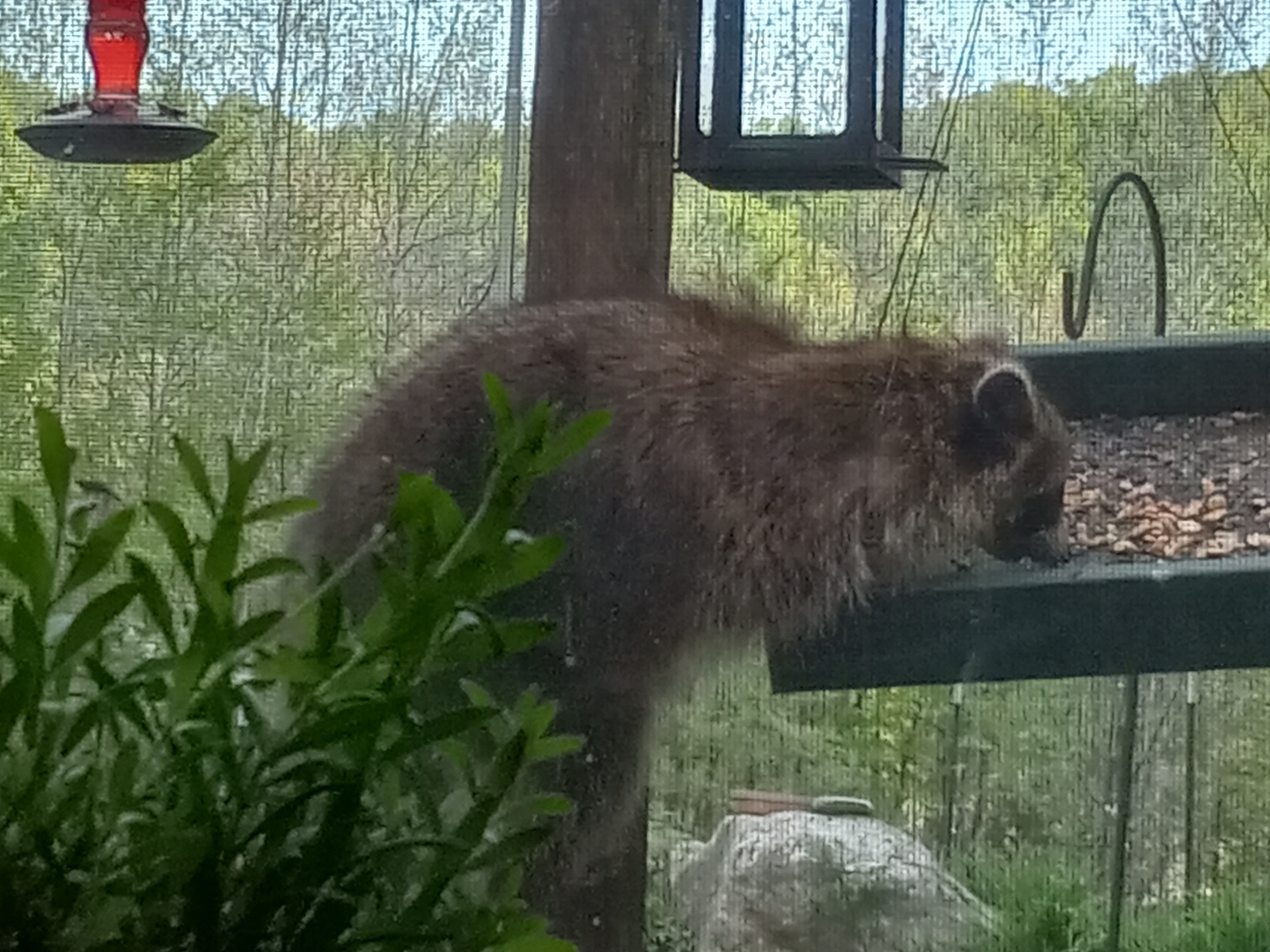 It’s been a crazy week. On Wednesday, the truck acted wonky as EJ was driving into work. It was serious enough that he took Thursday off so that he could work on it. He fixed that problem but another problem started to develop on his way to work today so he turned around and came home and is working on the truck again. This is our only vehicle so we can’t afford to have a major breakdown.

EJ was planning to help his friend who lives on the other side of the state tomorrow, but he’s going to have to work on the truck instead. I wouldn’t want him breaking down along the road. Plus, while I’m glad that EJ helps his friend, I’m a bit concerned that with having to buy auto parts, the (possible) loss of two days’ pay, and the HIGH price of gas, we can’t afford a trip across the state.

We are eager to get our gardens planted, but we’ve had several nights with frost so we are trying to patiently wait for another week or two. At least the frost hasn’t killed the blossoms on the fruit trees or lilac bushes. We have lilac bushes planted at three corners of our house and can smell their fragrance when we step outside. I picked a bouquet of them today so we could enjoy their fragrance inside the house as well.

Early yesterday evening a masked bandit visited the bird feeders. EJ calls raccoons “trash pandas” because they are opportunistic about food and are clever about getting into places they can find food–such as bird feeders and trash cans. Still, they are cute and I enjoy watching them through the window. I especially enjoy it when a Mama raccoon brings her half-grown babies to the feeders in late summer. Yesterday’s raccoon was so large that I suspect it’s a mother-to-be.

Usually, the raccoons come during the night and I only know they’ve visited because I find the tray feeder askew in the mornings. If I do see them at night, it’s too dark to photograph or video them. However, yesterday the raccoon came early enough that it was still light outside–and it was early enough that the birds were still wanting to eat from the feeder. A Rose-breasted Grosbeak and a Hummingbird were pretty upset that the raccoon was eating their food, as you can see in the video below. The raccoon ignored the birds and only ran away when Hannah Joy finally noticed it outside and began barking at it.

I’ve been working hard on my Hebrew. In addition to other words, I can now say “Good dog!” and “Bad dog!” Usually, Hannah Joy is a כלב טוב but, honestly, there are times when she is a bit of a כלב רע She might have been a mixture of good and bad when she scared away the raccoon.

I think I saw a scarlet tanager at the birdbath this evening. How awesome!

7 Comments on “The Trash Panda”