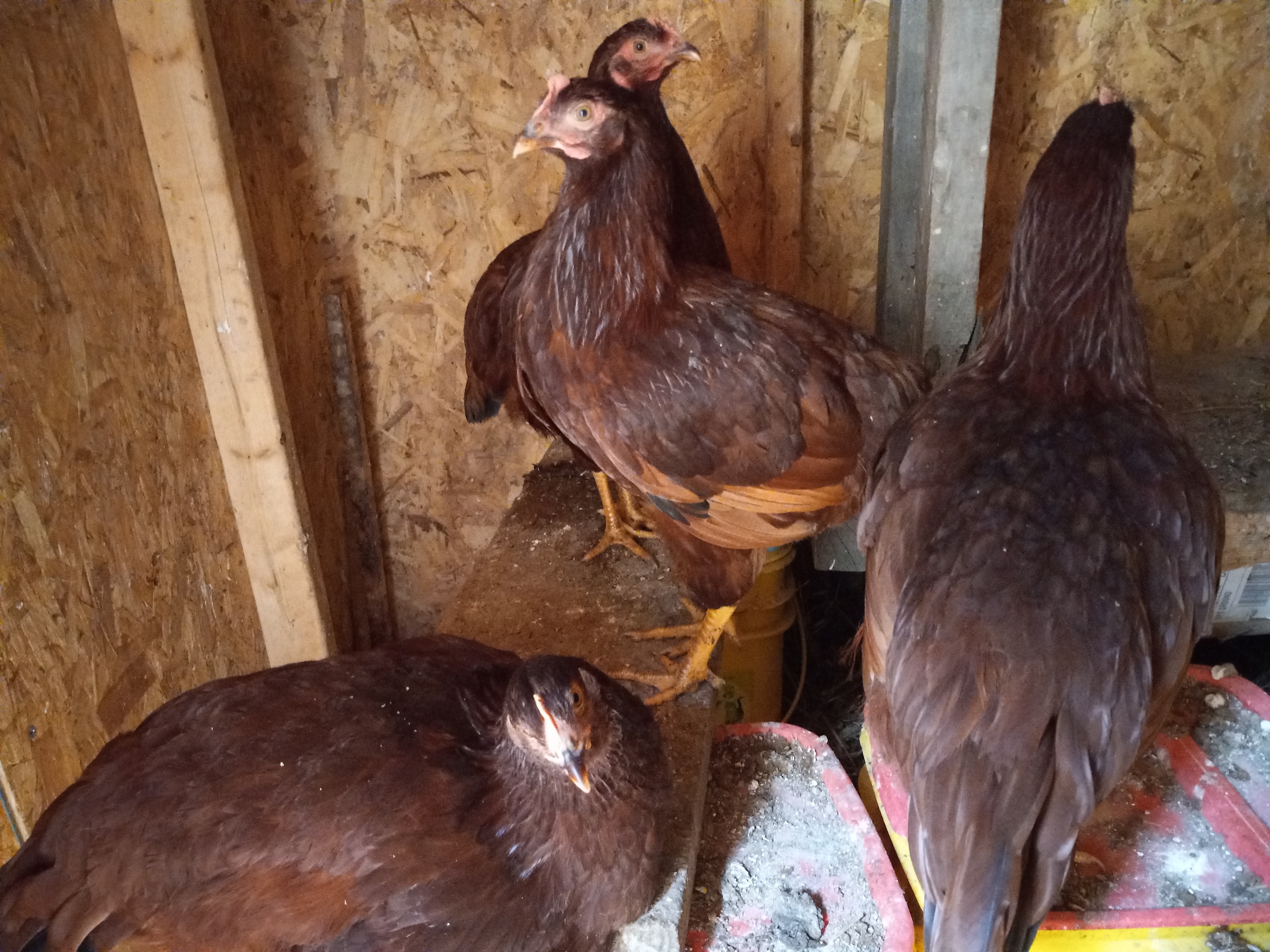 Yesterday was a beautiful day with blue skies and just-right temperatures–although the humidity was a bit high. In the evening I turned on the sprinkler to water EJ’s garden. Our “soil” is actually sand and does not hold moisture so we have to water the gardens every day or two. When I finished thoroughly watering his garden, I came in and checked the weather and discovered that the forecast was saying that rain would begin during the night and we’d get heavy rain today. Figures. If I hadn’t watered, we’d have gotten no rain.

Hannah Joy woke me about 4 am and I heard rumbles of thunder. She’s not terribly scared of thunderstorms, but she does come up and lay close to me with her head on my chest when she hears them move in. One crack of thunder sounded as if it were right overhead. Occasionally for the rest of the night, I woke to low thunder or heavy rain, before falling back to sleep. We’ve had periods of rain all day. It gets stuffy with the windows closed so whenever it’s not raining I open a couple so I can enjoy the strong breeze blowing in. When it begins raining again, I close the windows.

The eight little chicks are growing up. They are so big that it’s getting harder to tell them apart from the adults. They are slightly smaller, slightly slimmer but those differences will disappear soon.

The chicks were spending most of their time in the cages in the coop even though the doors were open so they could leave whenever they wanted to. I kept food and water in the cages because they weren’t accessing the adult food and water, but they kept tipping them over. Not quite two weeks ago, I decided that “enough is enough” and I completely remove the cages so they were forced to integrate with the older flock. It worked, and now they are running around in and out of the coop. They remind me of kids running around at a family reunion, once in a while getting scolded by the adults to behave.

The chickens all go into the coop near evening so I just have to count that they are all inside and then shut them in. No problem. Usually. Yesterday evening when I went out to shut the coop, I thought I heard movement in the dogloo that is in their outside pen. Hannah Joy has never used the dogloo so we keep it in the pen for the chickens to use as a refuge if they want. I looked inside and found 4 or 5 of the chicks in there. They are not safe from nocturnal predators there, so I tried to get them out. It took a bit of effort, but I finally got them all out. They didn’t want to go into the coop and ran around the pen. It’s very difficult to get chickens to go where they don’t want to go. I “herded” some and picked up others and put them inside. While I was working to get some inside the coop, other chicks ran out. Then our alpha rooster came outside. I got him inside–his feathers ruffled with the indignity–but other chicks had come out again. While I was getting the chicks back inside, the rooster went outside again. This went on for several minutes until I finally got everyone inside the coop at the same time and shut the door with relief.

They make me laugh.