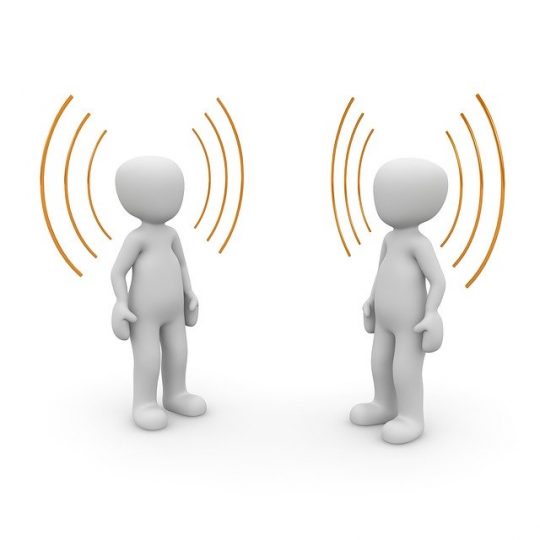 We’ve had several days of warm weather–warm for November, that is, with temperatures often reaching into the mid-40s (F). Today is gray with rain and fog. Our snow has mostly melted, although we are supposed to get high winds and rain/snow tonight. The wind is already getting stronger. The snow probably won’t stay since the temperatures will still be in the low 40s.

EJ went back to work yesterday after being off work most of last week because he was sick. He still is not feeling tip-top, but I think there is some improvement. The radiologist called the day after EJ had x-rays at the clinic to tell him that he didn’t have pneumonia. Just bronchitis, which is bad enough. EJ had taken two vacation days this week for deer season. Instead of going hunting, he stayed home and took meds. His friend offered to shoot a deer or two for us at his 100-acre woods so even if EJ couldn’t go hunting, we may still get venison.  EJ doesn’t usually hunt the deer on our property because they are too “known” to us.

I think it was Edison’s Mama who broke the birdbath feeder. She was on her hind legs eating from the lantern birdfeeder. When she came down, she caught the edge of the “bowl” and broke it. This morning I got a wooden box from our raised garden and set it on the deck with corn in it. We put a little corn out in hopes the deer will ignore our hanging birdfeeders, which they kind of sometimes do. A deer came up to the box but the unfamiliarity spooked her. A chipmunk has been enjoying the corn most of the day, stuffing his cheeks full.

EJ insists that I wear an orange hat during deer season. Generally, most hunters are very responsible people who follow gun safety rules, but there are always a few irresponsible people who go hunting and every year there are reports of someone getting killed. Just last year, EJ says, a guy on his own property–not far from us–got killed by an idiot who shot without making sure it was a deer he was aiming at. So I wear my orange hat outside.

I also stuck an orange hat in Hannah Joy’s harness whenever I took her outside because she could easily be mistaken for a deer. When I told my friend that, she was worried about Hannah’s safety and insisted on buying her a hunter’s orange coat. It arrived on Tuesday. Hannah now wears a bright orange coat when she goes outside. Someone would have to be blind to mistake her for a deer now. She almost glows in the dark!

As a thank you–and a just because–gift, I made my friend’s dog a scarf, which I mailed today. I would show it to you, but although my friend knows I was making her dog a scarf, she doesn’t know what it looks like. I want to surprise her. Plus, I totally forgot to take photos. Bummer. Fortunately, she has already told me she would take photos. Her dog is so dapper that he could be a top dog model on a magazine cover.

Hannah has sort of been bad. The other day she stole an apple and ate it, which isn’t all that bad, but yesterday she started to eat one of my nice mittens. I always know when Hannah is eating something she shouldn’t because she sneaks off to our bedroom and eats the contraband on our bed, with her back toward the door to hide it. She reminds me a bit of JJ. When he was little–maybe preschool-aged–he would hide under the table whenever he did something he knew he shouldn’t. I’d see him under the table and say, “Ok, so what did you do?” He was always amazed that I somehow knew he had gotten into something. I told him that I knew because all mothers have a special Mommy Radar which alerts us when our children are doing something wrong. He didn’t figure out my secret until years later. LOL.

So, anyway, Hannah usually hangs out with us so whenever she suddenly disappears, I know I will find her on the bed eating something she shouldn’t. Yup. It’s that old Mommy Radar at work. I rescued my mitten before Hannah totally ate it, but it’s pretty much ruined. But I forgave Hannah because she is so dog-gone lovable.