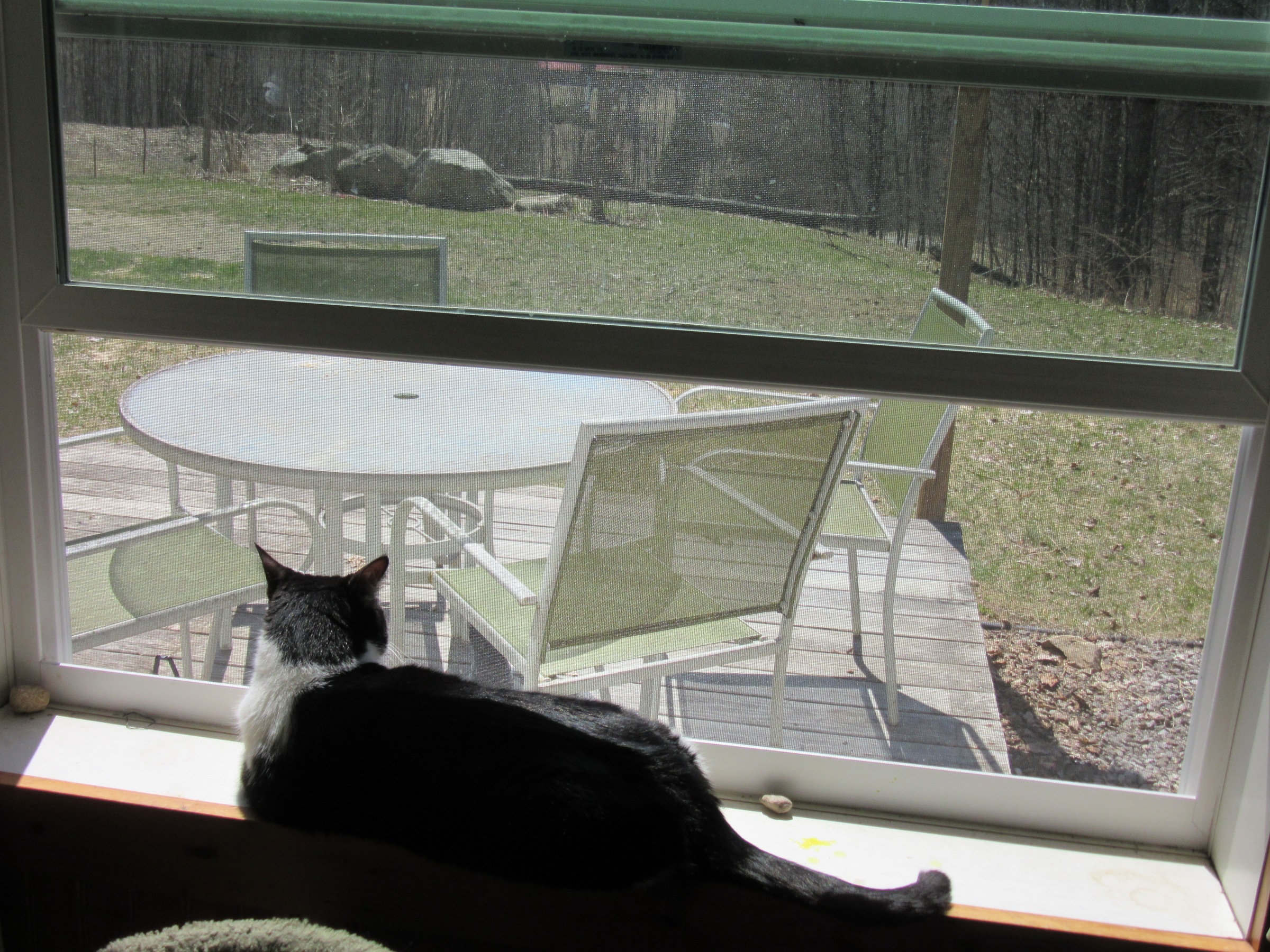 Weather in Michigan is a big thing. Maybe because it changes so much. I heard that the week of the last snowstorm we got, we had every possible type of weather except hurricanes–sun/warmth, cold, snow, sleet, rain, wind….This last weekend, the overnight lows dipped…

I used to watch a TV series called NCIS. I haven’t watched it in a long time. I stopped watching when Ziva left. In the series, Special Agent Leroy Gibbs had a list of rules that he lived by. They were rules like “Always… 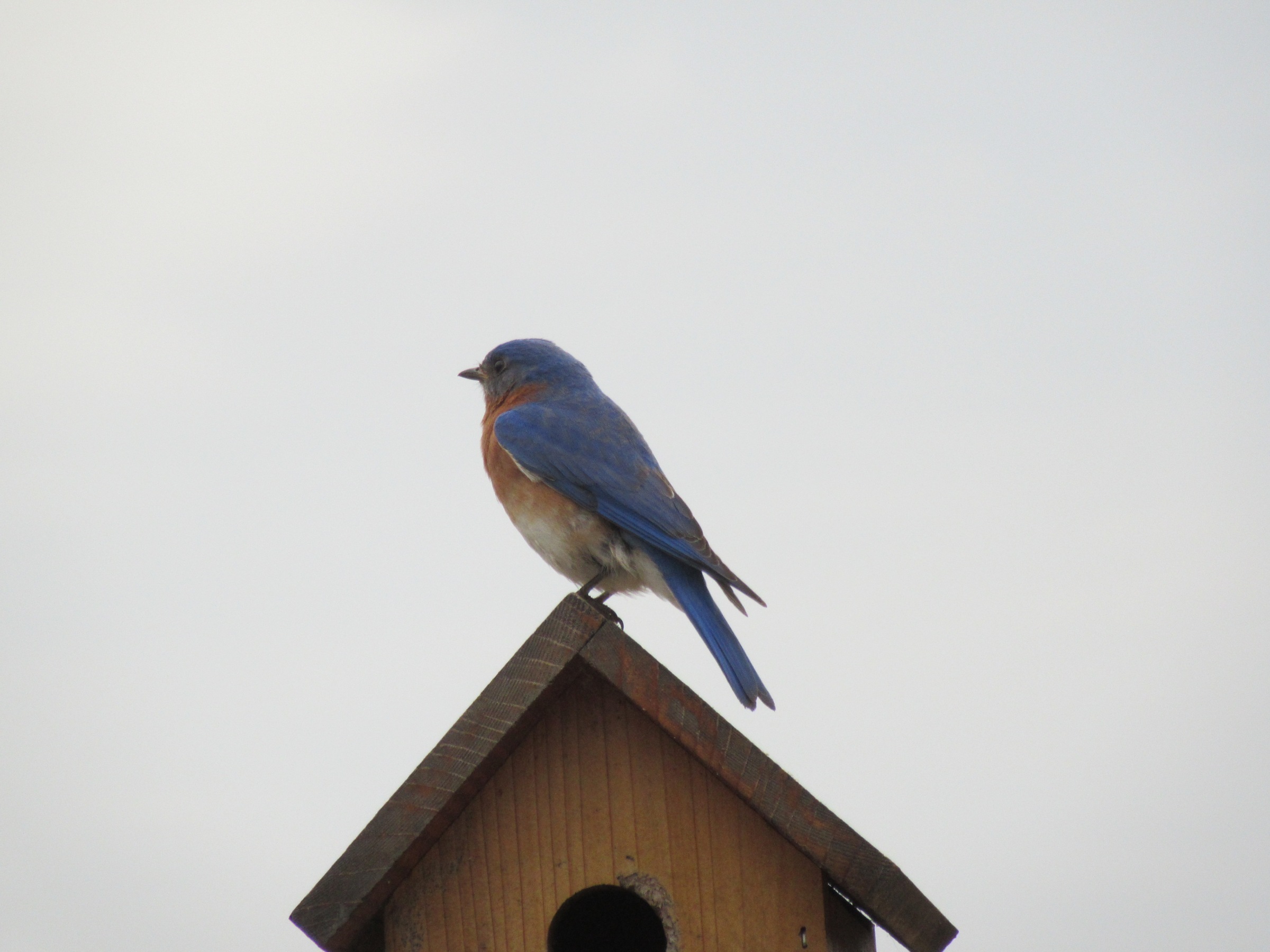 Today is overcast with a high in the mid-40s (with expected overnight low only 22! Yikes). However, beginning last week the temperatures have gradually risen into the 40s, 50s, 60s, and it even reach 70 yesterday! It was so warm that I didn’t wear… 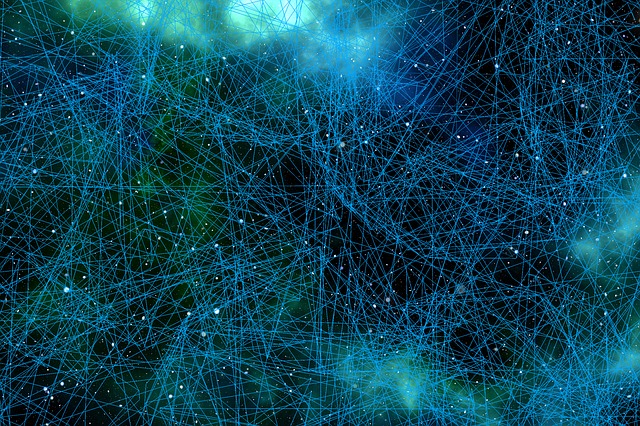 I’ve been thinking deeply about things during the last month or more. I’ve attempted to write about my thoughts several times but I haven’t been able to find the right words. My brain sees many, many connections between related topics, that connect to other…

The End of Winter? 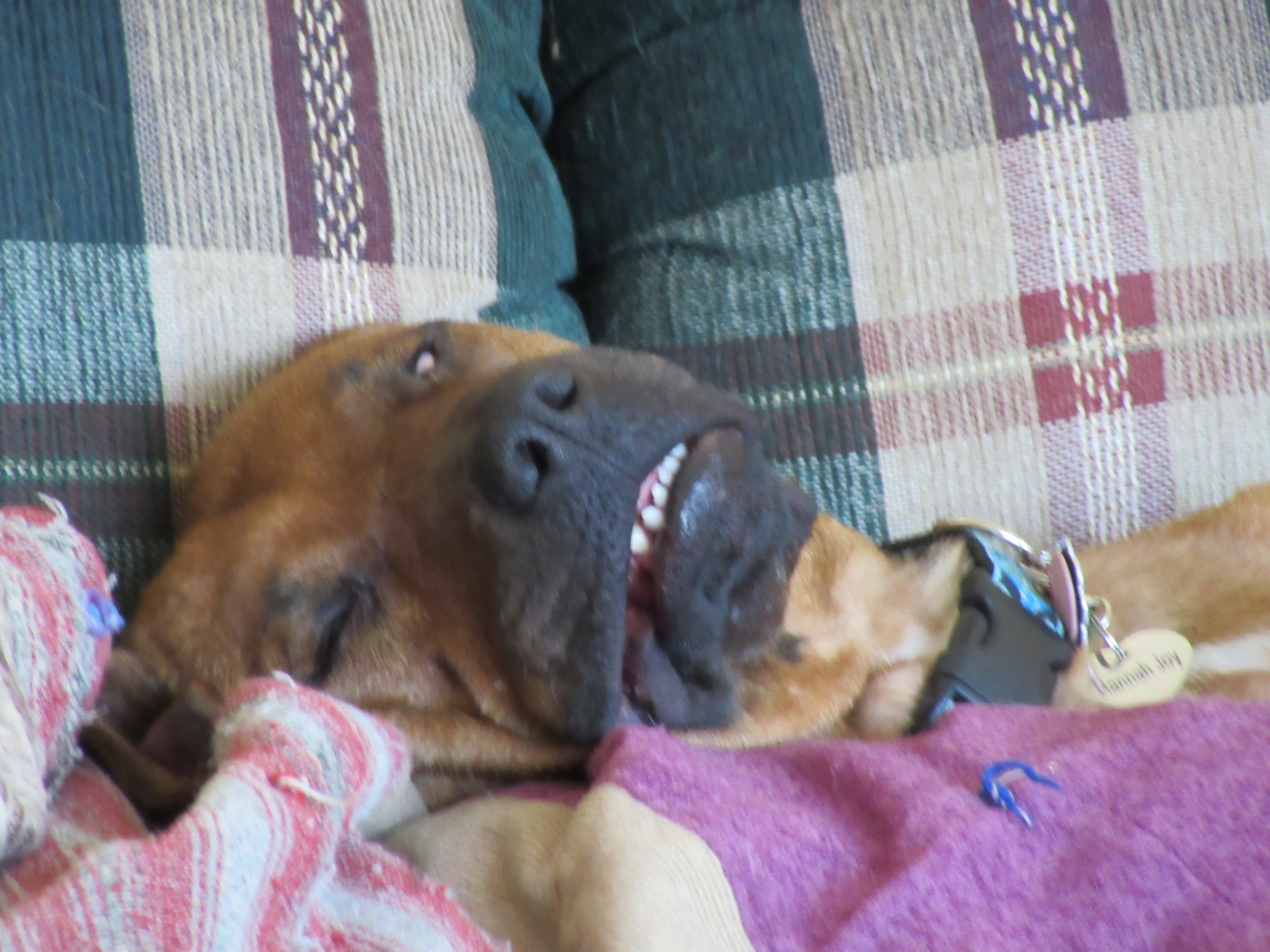 The difference between last weekend and this weekend is totally amazing. Last weekend we got 20 inches of new snow. During the week the temperatures steadily rose into the 30s, 40s, and then 50s. Today the temp reached 60! Whoo hoo! The snow is quickly… 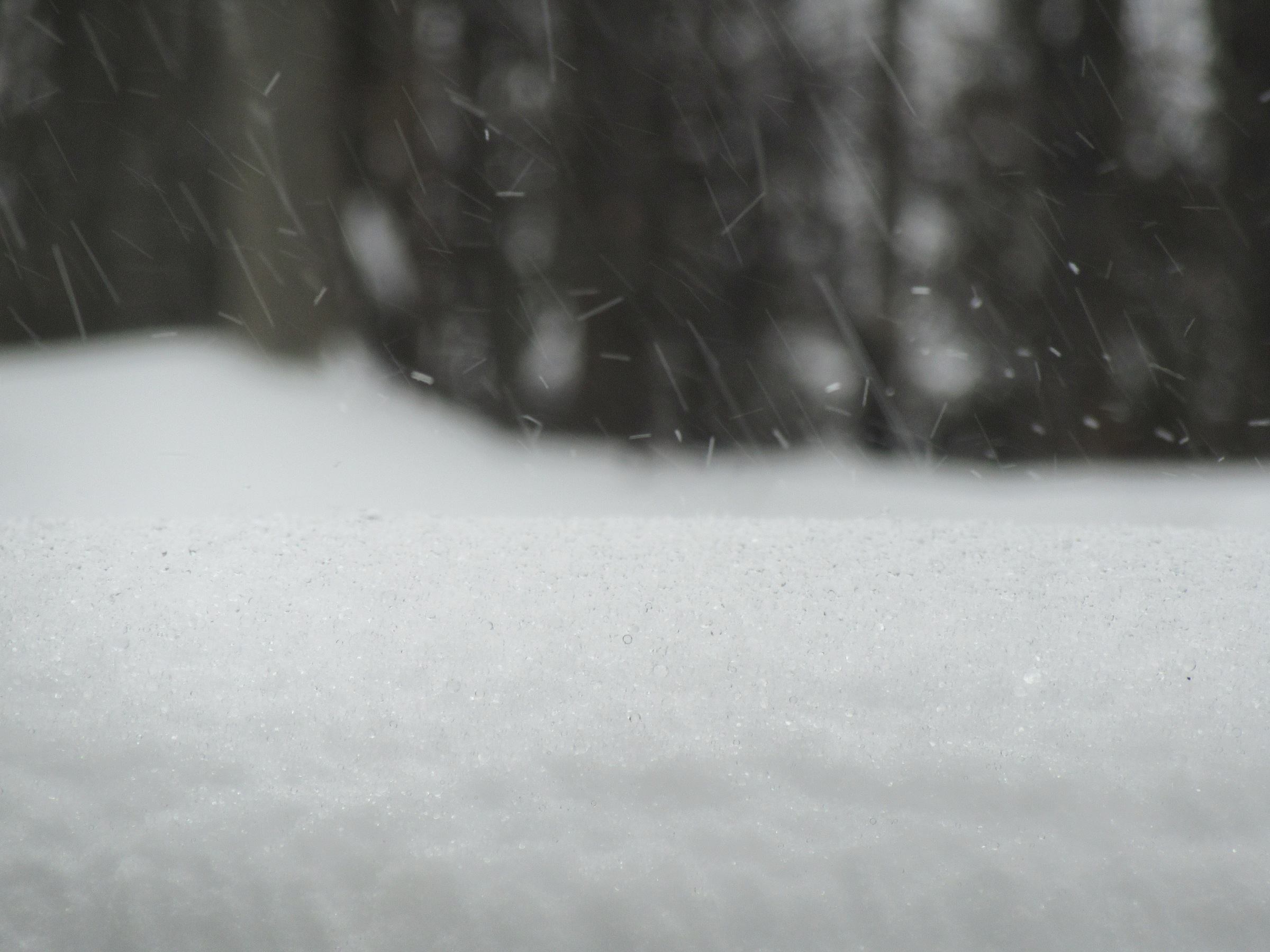 Wow. Michigan gets some crazy weather at times, but I don’t think I’ve ever seen a weekend with such wild, wacky weather like this one! With rain, freezing rain, sleet, and snow, I think Michigan is deserving of a major Award. Yesterday morning I…

In The Midst of the Storm 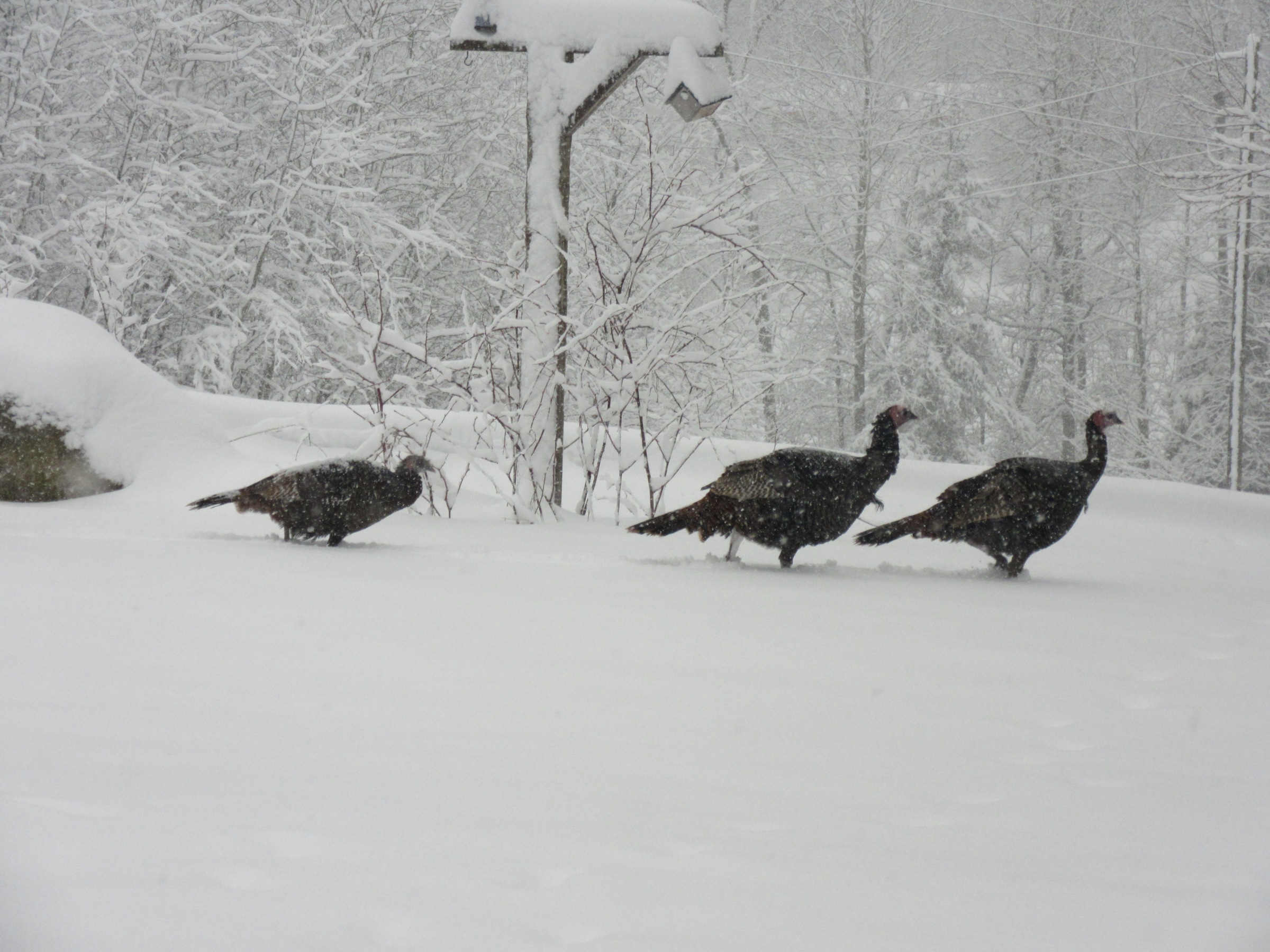 I slept in late this morning, and while I slept EJ did most of my morning chores for me, which I thought was incredibly kind. I opened my eyes to a beautiful snow-covered world. I also woke up to no Internet. A couple hours… 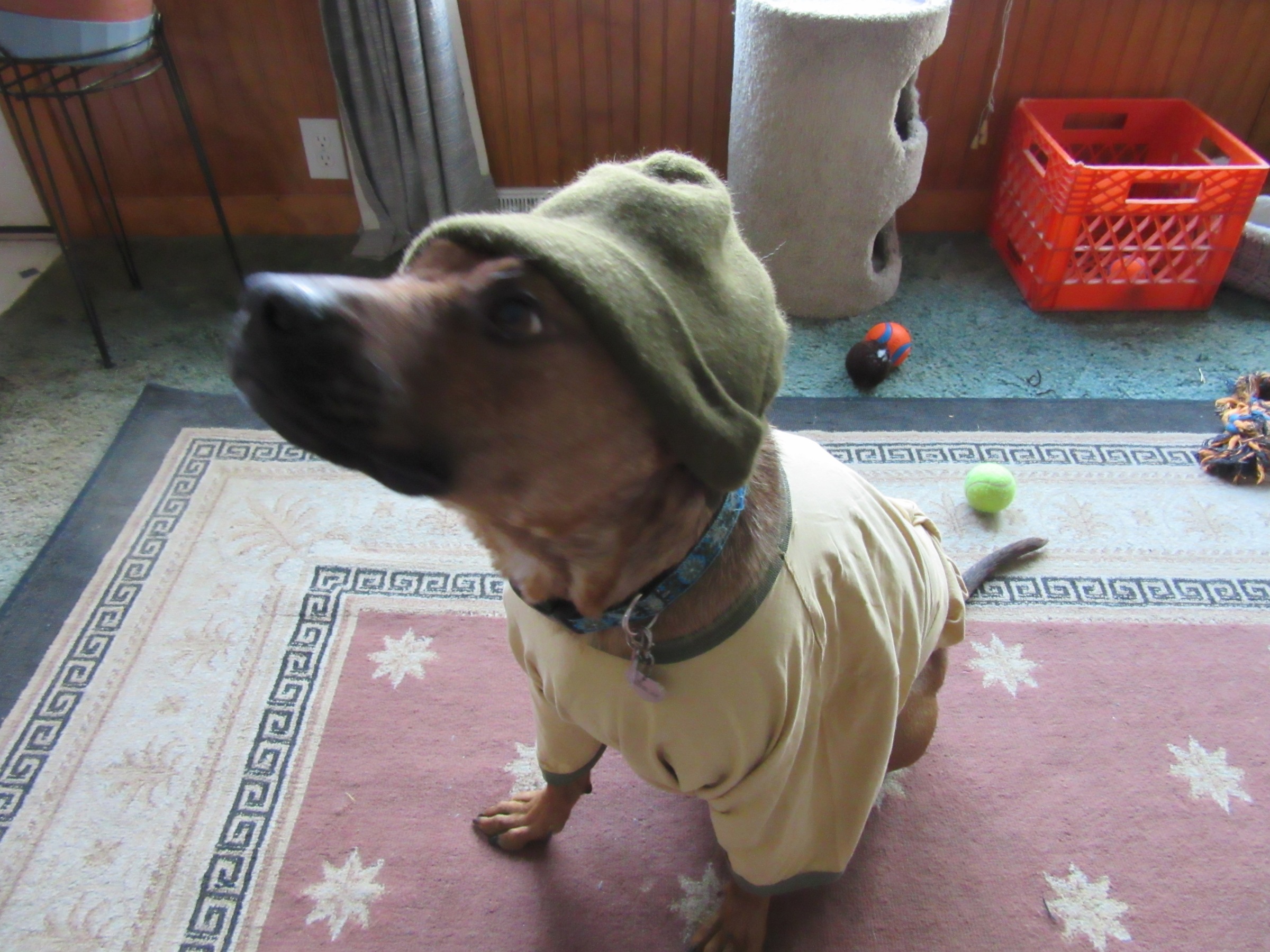 Two days after her after her spay/hernia surgery, Hannah Joy was acting like her normal self. The vet said we have to try to keep her from running or jumping for ten days while her incision heals, which isn’t easy because she is exuberant… 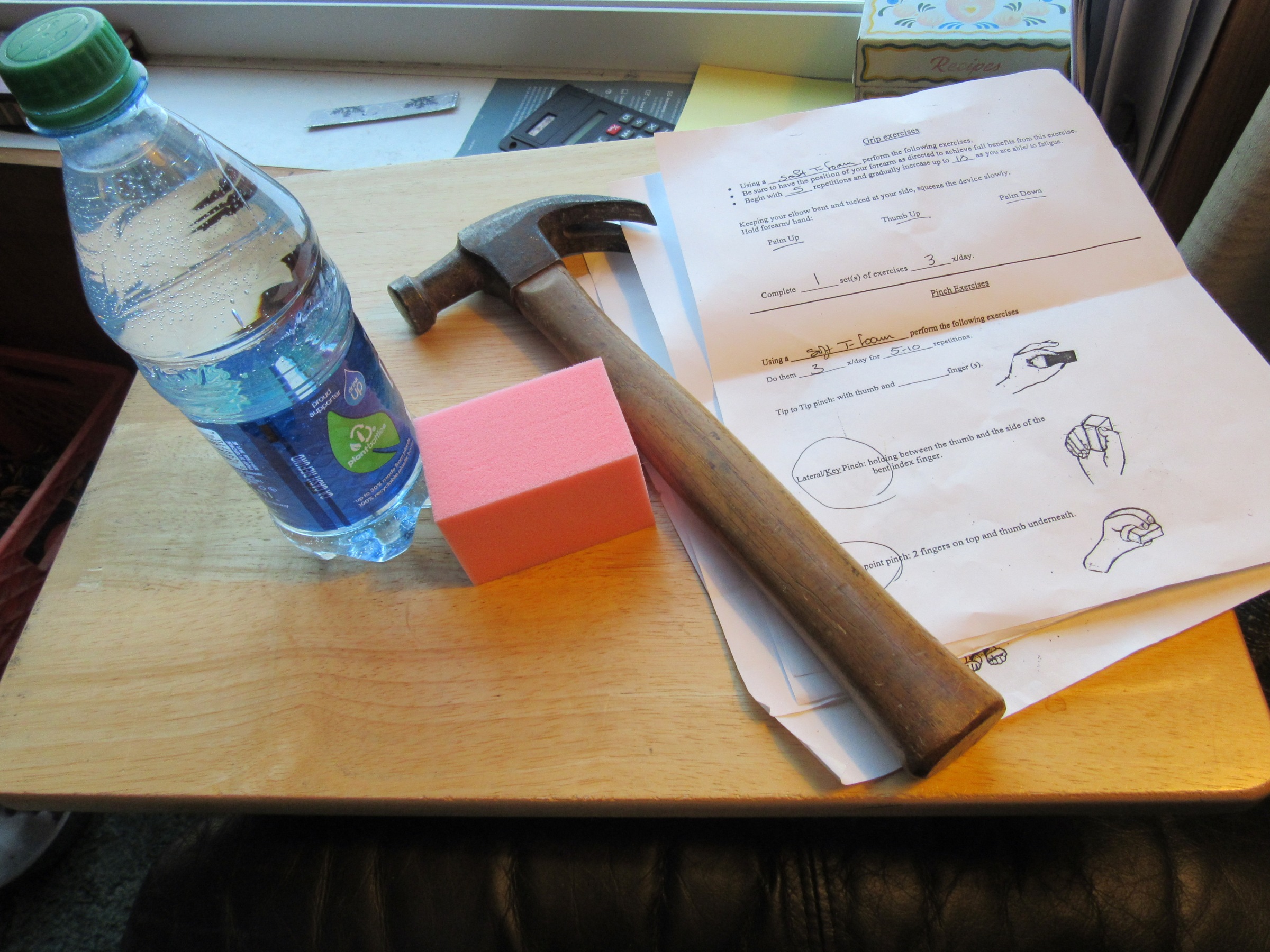 We had a very busy weekend. On Saturday we met a friend at a town that was between our house and his, although he had a longer drive then we did. He chose that particular town to meet because he wanted to go to… 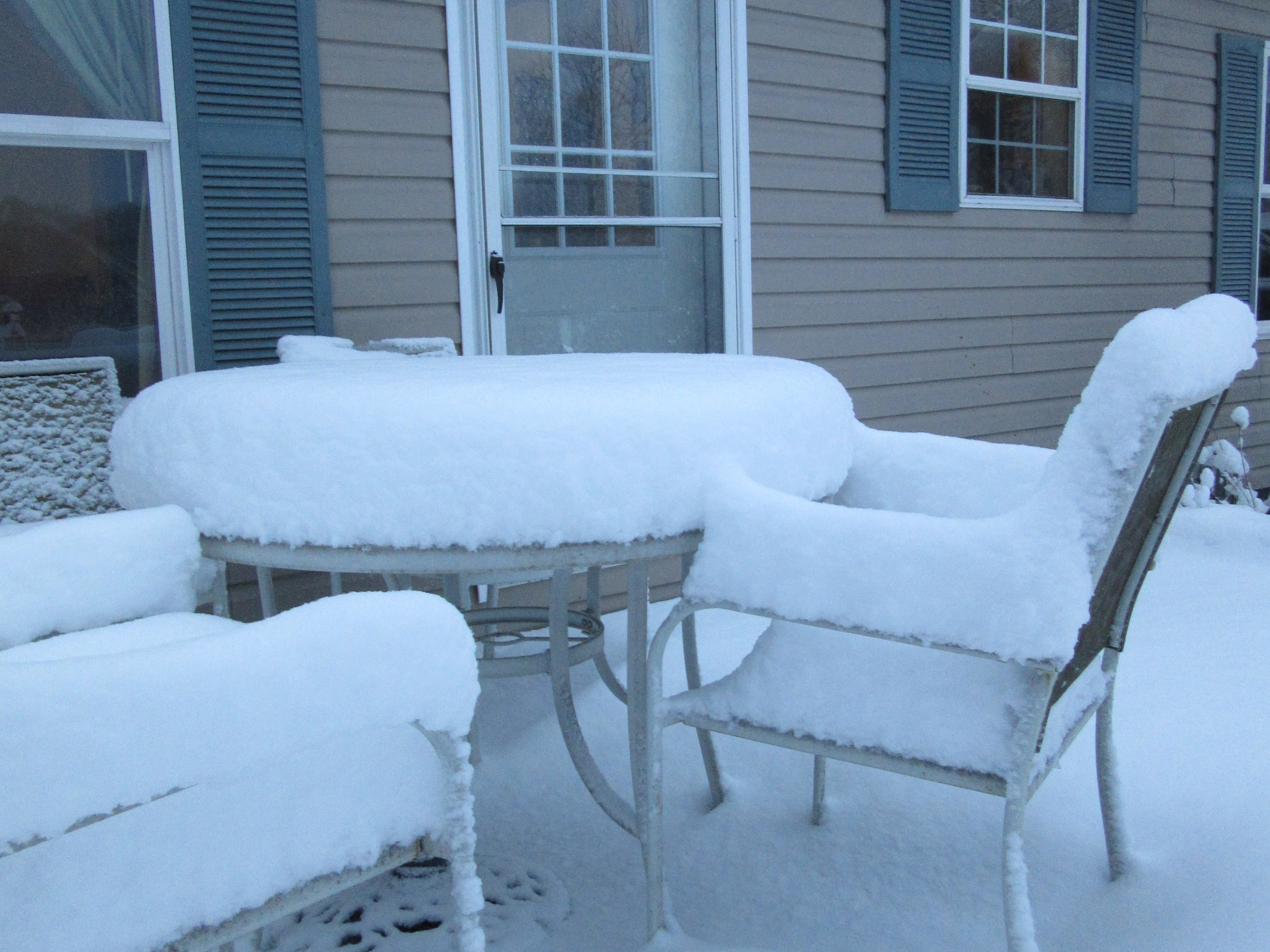 “What a lovely Winter we are having this Spring!” (Facebook) After two days of heavy snow, yesterday was clear. However, today it’s back to snow again. EJ says it’s supposed to snow all weekend. Although this year I’m ready for Winter to leave and…

Oh, Spring, Where Art Thou? 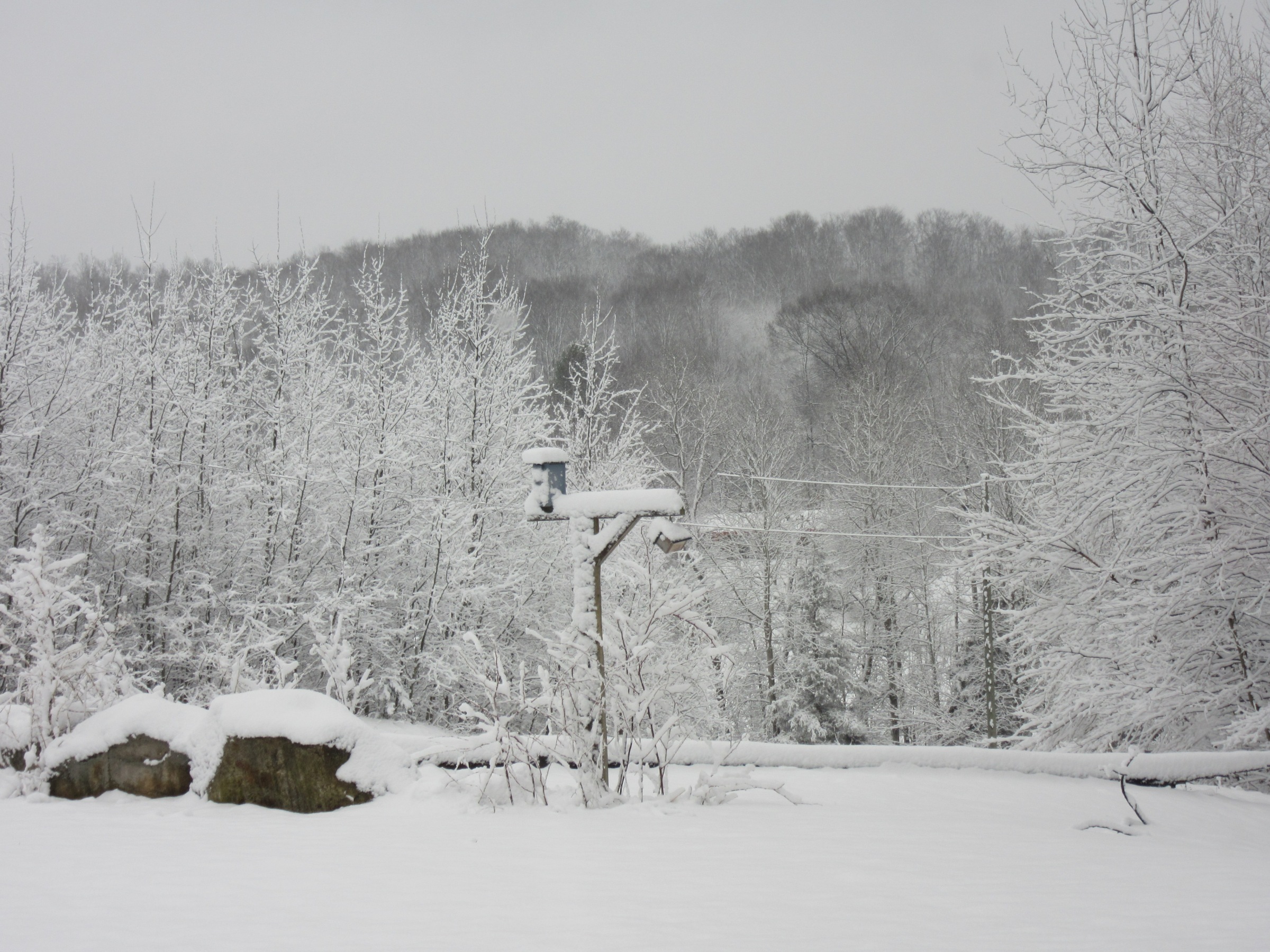 I rode into work with EJ this morning so I could have the suburban to drive myself to physical therapy later in the afternoon. I was a bit stressed because I haven’t yet regained confidence in being able to drive after fracturing my hand…. 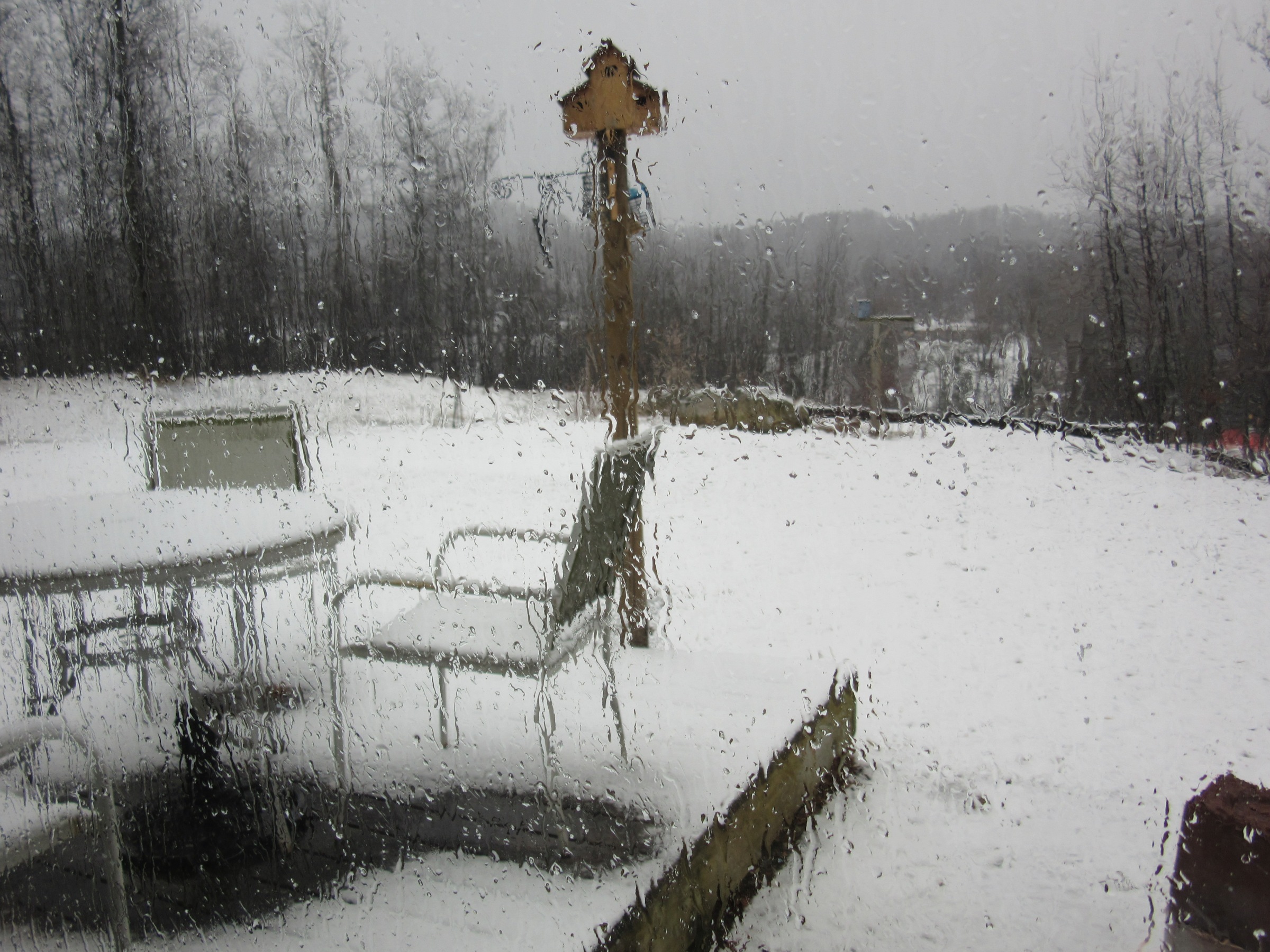 Last week was very difficult, but I am not free to write about most of it. I would appreciate prayers as we deal with difficult situations. A few weeks ago Kate, my occupational therapist, mentioned that she loved classic jelly beans, so I finally…